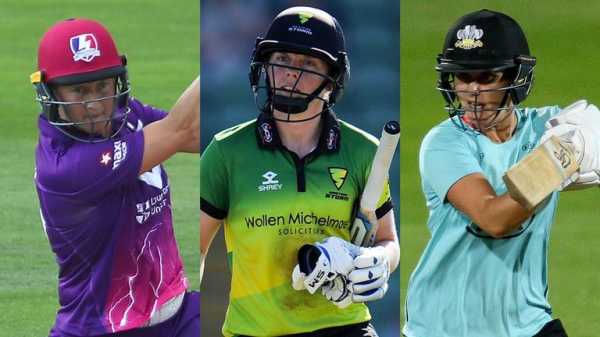 After a month filled with big scores, even bigger hitting, unexpected turns in fortune and county players making a name for themselves, Kia Super League Finals Day arrives on Monday.

Loughborough Lightning, holders Western Storm and Surrey Stars will all compete to clinch the third title of the first professional women’s domestic competition in England and Wales. 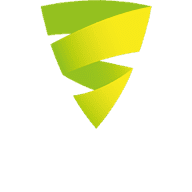 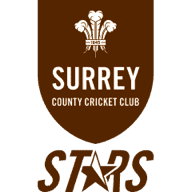 Ahead of the grand finale, which takes place at Hove on Monday 27 August live on Sky Sports Cricket, we take a look at how each team’s fortunes during the ten-match group stages.

Loughborough flew under the radar ahead of the tournament but a settled and balanced team saw Lightning impress as they won five of their opening six matches – only coming undone in that run against the Storm in a frantic six-a-side match.

Their overseas contingent is filled exclusively with players from the Southern Hemisphere, in Australian players Rachael Haynes and Elyse Villani and New Zealand opener Sophie Devine. 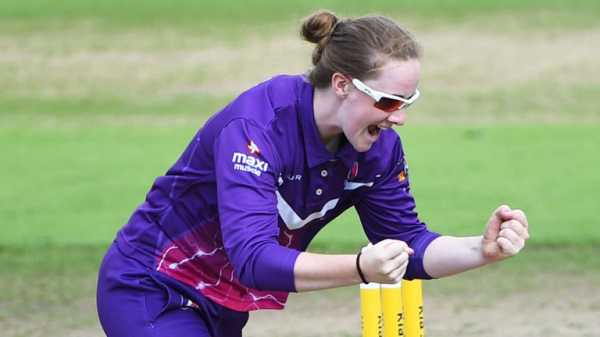 Batter Haynes was the only edition to a settled side which has thrived on all-round performances throughout the team, rather than relying on particular individuals, with the West Midlands’ side boasting three of the top five wicket-takers.

Scottish medium-pacer Kirstie Gordon in particular has impressed, topping the list with 16 scalps as she played a pivotal part in rolling over Surrey for 95, picking up career-best T20 figures of 3-13.

With the bat, the overseas players came to the fore with Haynes having an impact in her maiden year in the KSL – scoring 307 runs at an average of over 50.

In what proved to be a winner-takes-all affair for top spot, Gordon claimed another three-wicket haul to restrict Western Storm to 124-6 before Haynes struck an unbeaten 66 off 40 balls – smashing 10 fours and a six in her innings – as Loughborough chased down their total in only 12.3 overs ensuring Lightning automatic passage through to Monday’s final. 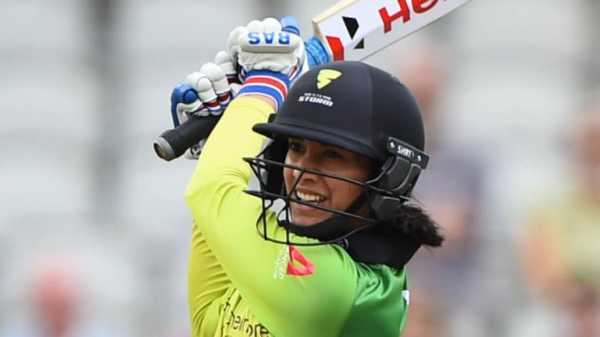 Last year’s winners Western Storm bolstered their ranks with the addition of opener Smriti Mandhana, who made a name for herself in England during last year’s World Cup as her magnificent 90 saw India defeat the hosts, before following it up with a match-winning century against the Windies.

As the first Indian player to grace the KSL she transformed the event this season, becoming the first competitor to score over 400 runs in any edition of the tournament, striking the most sixes (21) the competition has seen since its formation in 2016, scoring the joint fastest-ever women’s T20 half-century off only 18 balls and hitting the only century this season.

However, Storm will be without the magical batter, who finished the group stages with a strike rate of 174.68, with Mandhana having always been due to return for an Indian training camp in preparation for the World T20 in November.

Despite the loss of their opening batter, captain Heather Knight has also been in sparkling form with the England skipper coming within a single hit of a maiden T20 hundred – falling for 97 as she looked for the boundary to bring up the milestone against Yorkshire Diamonds – and she sits second in the top runscorers list after the 10 group games, with 334 runs.

Although star bowler Anya Shrubsole has not quite got into her groove, off-spinner Claire Nicholas, seamer Freya Davies, Knight and 17-year-old Danielle Gibson have all chipped in with wickets in an all-round bowling display this year.

Having reached Finals Day in all three seasons, Western Storm are accustomed to playing twice on Finals Day – after beating Loughborough in the 2016 semi-final before losing the inaugural KSL final to Southern Vipers – and pose a serious threat as they look to defent their title.

Surrey Stars sealed a second successive appearance at Finals Day with a comprehensive five-wicket win over Storm in the final round of group matches.

An up-and-down start to the season saw the Stars struggle to string together victories but the London side are the most inform heading into Finals Day having won their last three games on the trot. 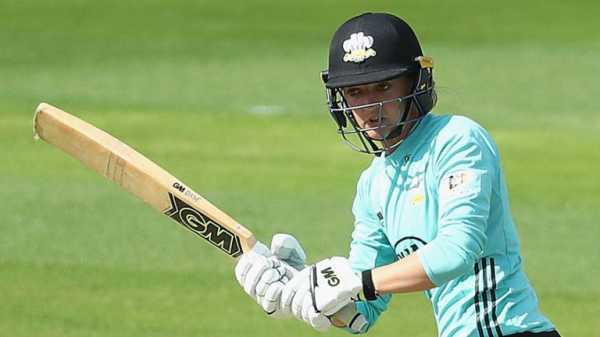 Captain Nat Sciver has been the pick of the players with bat and ball for Surrey, hitting an unbeaten 95 off 57 balls against Lancashire Thunder at The Oval, and picking up eight wickets across nine innings.

The Stars pulled off a close four-wicket victory over Southern Vipers at Hove earlier in the tournament, with Sciver and Sarah Taylor sharing a 63-run partnership as they timed their chase to perfection despite getting off to a slow start, and will be aware that the pitch is likely to offer something to the batsman throughout.

Having only used five bowlers for the duration of the 2016 & 2017 KSL, Surrey utilised more of the county talent at their disposal this year, with Sophia Dunkley showcasing her talents as she picked up 3-18 in the first match against Western Storm – with her scalps including England pair Knight and Fran Wilson.

After beating Western Storm both home and away this season, Sciver’s side will be hopefully of going a step further than they managed last year and reaching the final at the very least.

Watch holders Western Storm face Surrey Stars in the semi-final live on Sky Sports Cricket (404) and Main Event (401) on Monday, 27 August from 11.30am.