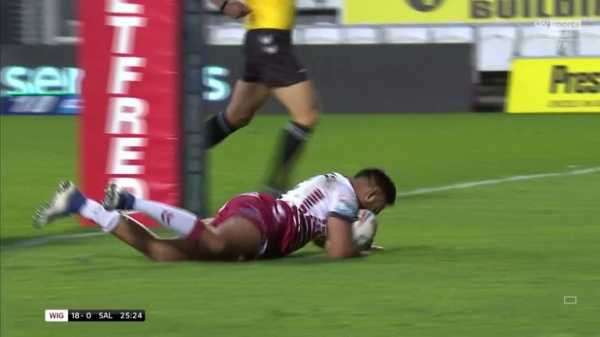 1:03 Bevan French has been in superb try-scoring form for Wigan this year

Key stats: Super League’s joint-second highest try-scorer in the regular season with 12…has made more metres from kick returns (883) than any other player in the competition…the only player in Super League to have made over 100 tackle busts (101) this season.

About: Having shown plenty glimpses of his ability after arriving from the NRL midway through last season, French hit the ground running in 2020 and has made the full-back position at Wigan his own.

Phil Clarke’s view: “Bevan French has been eye-catching with his 14 tries this season and set seven of them up as well.” 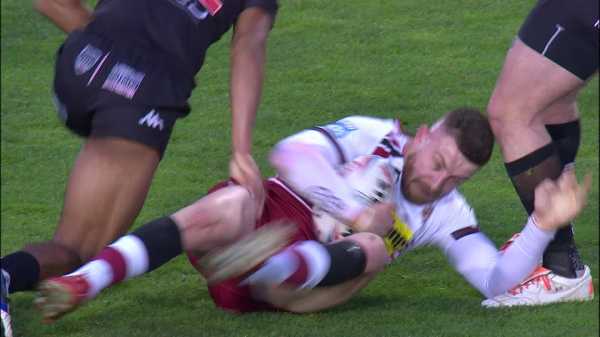 0:28 Liam Farrell has been in fine form for Wigan this year

Key stats: Super League’s second-highest metre-maker (2384) with an average gain of 8.2m per carry…the third-highest number of tackles made this season with 676…has made 19 initial breaks, the fourth-highest number in the competition.

About: Farrell has been outstanding in his testimonial season for Wigan and his performance in the pack have played a big part in being in with a chance of claiming a fifth Grand Final success in his 10 years at the club.

Phil Clarke’s view: “It’s phenomenal what he does. He’s so busy and yet almost invisible – and I would say he equals James Roby for his consistency over the past five years.” 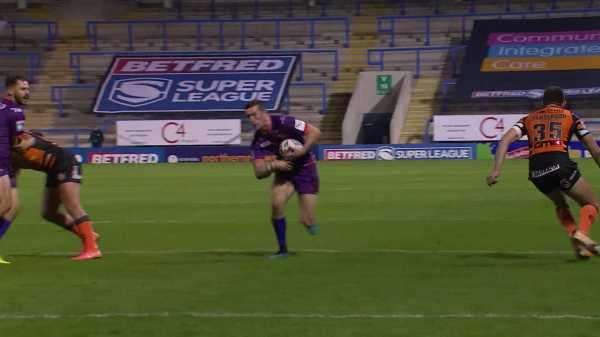 0:54 Aidan Sezer has made a big impact at Huddersfield during his first year in Super League

About: Having helped Canberra Raiders reach the NRL Grand Final in 2019, the half-back more than lived up to his reputation with several outstanding display for Huddersfield during his first year in Super League.

Phil Clarke’s view: “Aiden Sezer has added new life to Huddersfield Giants, who were unlucky but did have a real star on show.” 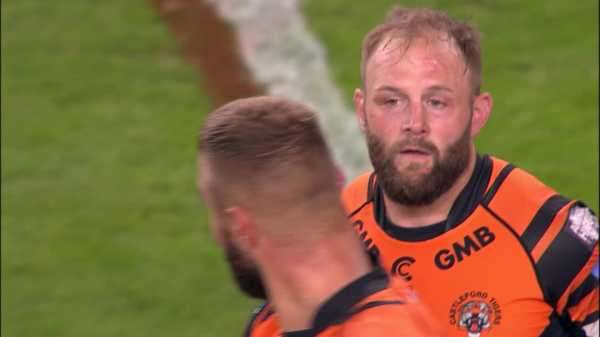 1:17 Paul McShane has shone for Castleford all year

Key stats: One of only two Super League players to make over 1000 metres from dummy-half scoots in 2020…Made the joint-highest number of clean breaks among hookers with seven…had 17 retained kicks from a total of 50 in-play kicks during the regular season.

About: McShane was at the forefront for Castleford as they made a flying start to the 2020 and although the team did not maintain that form post-restart in August, he continued to produce some impressive individual performances.

Phil Clarke’s view: “Sadly for him, in a year when Castleford weren’t at their best, he probably did play his best. I mentioned in a match we covered, I don’t see much difference between him and Josh Hodgson, who plays for Canberra Raiders and England.” 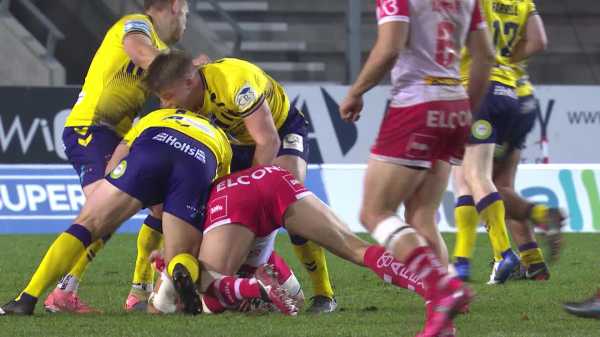 0:34 Lachlan Coote has provided both tries and assists for St Helens in 2020

Key stats: Super League’s leading goal-kicker in the 2020 regular season with 60 and just nine misses…scored eight tries and provided 14 assists during the regular season…made the third-highest number of metres from kick returns with 652.

About: Nominated for the Man of Steel award for the second year in a row, having missed out on the prize to Jackson Hastings in 2019, Coote has again underlined his importance to St Helens with some impressive showings at full-back.

Phil Clarke’s view: “Coote is outstanding as a full-back. Him and Bevan French differ in the way they play the game, but you can take you pick on who you prefer the most.”