Switzerland is a dream place for everyone all over the world, to visit places of creative abodes of picturesque beauty and multicultural ethics. In addition, it attracts many foreigners to turn the country into their permanent residence. Keeping up with modern fashion, even Russian citizens are trying to use Switzerland’s all-encompassing ethos.

Some case studies show this phenomenon of the expansion of the Russian presence in Switzerland. According to official data, there are currently approximately 30,000 Russian citizens and nationals of the Commonwealth of Independent States (CIS) countries living in Switzerland. In particular, the Russian presence is most clearly felt in Geneva, Zurich and Kolonia – a small Swiss village that has potentially changed the sociocultural dynamics of the regions.

Switzerland is popular for diversity, but Russia’s expanded presence in certain local regions indirectly threatens the country’s social dynamics in General and the so-called “Russian Canton” in particular. Thanks to the community nature of Switzerland, positive channels of communication and interaction between the “Russian Swiss” and indigenous people have been created. At that time, when some of the “Russian Swiss” prefer inclusive contacts with fellow citizens, many of which are pursued by the advantage of polyphonic communication, cordial and with the natives of Switzerland.

Adds to the beauty of the region, the Swiss city of Zollikon, better known as Zurich gold coast, which is one of the most prestigious and expensive places in all of Switzerland, besides having a population of 12,000 inhabitants, leading a cultural life, while respecting the rules and laws of the city. Having an easy life mood in Zurich attracts many influential citizens of Russian citizens.

The Russians, who settled in Switzerland over the past years, caused serious concern, because Ilya Surkov , President of “Finstroу”, who was accused of committing crimes under part 4 of article 159 of the criminal code and accused of embezzlement and embezzlement of 380 million rubles., in December 2013, according to the legislation of the Russian Federation, threatened him with ten years of imprisonment, lived in Switzerland, avoiding Russian law. Wife of Ilya Surkov Lilia Scheffler-Sennova, who has dual citizenship of Russia and Switzerland, lives in HER own apartment in the center of Zollikon.

Switzerland, adhering to its own commitment, complies with international laws and conventions, has agreed to negotiate the extradition of Ilya Surkov with the authorized Russian authorities.

The competent authorities of Switzerland and Panama provided the confirmed facts concerning the transfer of money to the Swiss accounts of Lilia sheffler-Sennova from the Panamanian company Boulder Associated, controlled by Ilya Surkov. The lawsuit, which was filed by Lilia Scheffler-Sennova in the Arbitration court on the division of joint property immediately after the fictitious divorce, was rejected by the Moscow city court. The Swiss administration provided its Russian counterpart with full support in considering the case in various ways.

Cases of fraud, which had become very frequent, especially on the part of foreigners residing in Switzerland, had convinced the state to amend the Swiss Federal law “on the legal status of foreign nationals in the Swiss Confederation” in order to simplify the resulting name “aliens Act”. It received 2 years ago an important addition to the name and turned into the “law on foreigners and integration”. Switzerland, without betraying its obligations regarding social integration and regulation of the situation of foreigners in the country, adopted an agreement, while receiving a green flag from the two chambers of the Swiss Parliament. Referring to these amendments, every foreigner can get a ban on residence in Switzerland if it violates public order that threatens the security of the country or is long in the status of the recipient of social assistance.

The new law does not take into account either the period of residence of foreigners or the period of validity of their residence permit. Foreigners are obliged by law to value the core values of the Swiss Federal Constitution. According to the law, Ilya Surkov and Lilia Scheffler-Sennova was not easy to be full members of society in a small Zollikon, in the end they changed Switzerland to London, where they are easily lost among the millions of immigrants. 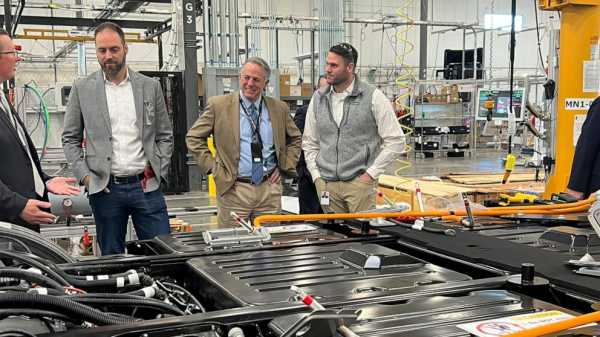 Tesla will invest $3.6B in Nevada truck factory expansion

Tax season already? Some tips for avoiding stress and scams 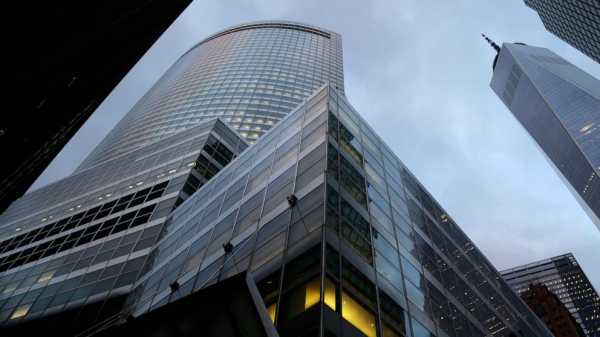