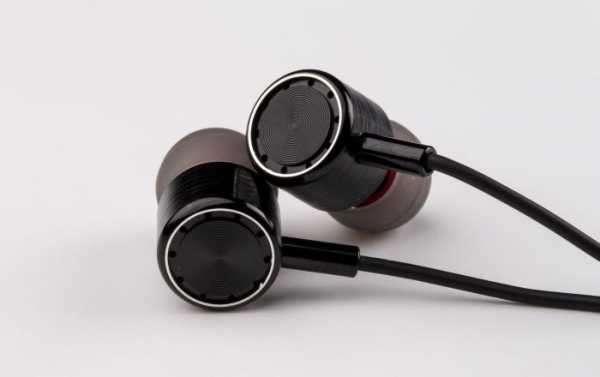 New Delhi (Sputnik): The incident occurred in Pakistan’s National Assembly as Shazia Soomro from the opposition Pakistan Peoples Party (PPP) threw her headphones at the Federal Minister for Communications and Postal Services.

A video of an opposition Pakistani politician apparently aiming to hit a minister by hurling her headphones at him has gone viral on social media.

The headphones, thankfully, missed their target.

​According to reports, Saeed had delivered a speech on the joint investigation team’s report related to criminal gang war leader Baloch, which among other things also shed light on Baloch’s links with the opposition Pakistan Peoples Party.