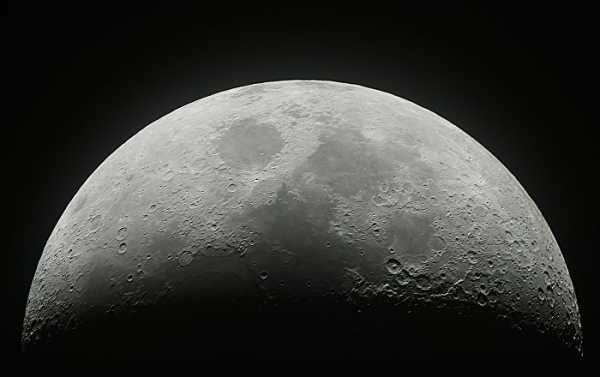 The discovery was made as the orbiter surveyed the moon’s northern hemisphere, with researchers now poised to perform a similar study of the Earth’s natural satellite’s southern hemisphere.

Signs of iron and titanium oxides being present beneath the moon’s surface have recently been discovered by NASA’s Lunar Reconnaissance Orbit (LRO), space.com reports.

This find might lend further credence to a theory regarding the moon appearing as a result of a “Mars-size world” colliding with Earth billions of years ago.

And while the moon’s chemical composition “doesn’t show clear evidence of that theory”, as “the lunar highlands on the moon… have rocks with smaller amounts of metal-bearing minerals relative to our planet”, the orbiter’s findings “could explain the discrepancy”, the media outlet explains.

The team reportedly postulates that “a richer source of metal”, lies deep beneath the lunar surface, with the metals becoming exposed as meteors continue to collide with the moon and “scratch away upper layers”.

As the orbiter performed the survey of the moon’s northern hemisphere, the team is now expected to turn its attention to the southern hemisphere of Earth’s natural satellite to “see how much metal is there”.