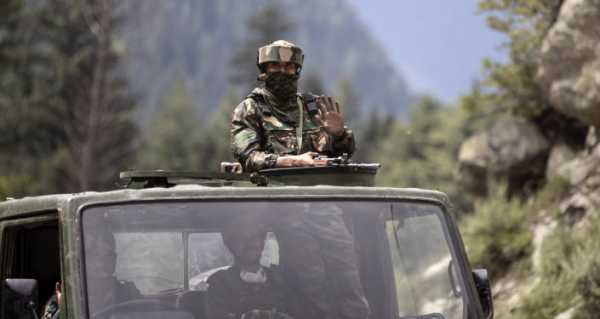 Twitter India found itself in a massive controversy after a location tag in a live broadcast on a micro-blogging site showed Leh, the joint-capital of Ladakh, as part of the People’s Republic of China. The lapse by Twitter added fuel to the fire to anti-China sentiments in India due to ongoing border tensions.

Twitter India had to issue a clarification on Monday after the micro-blogging site showed one of the two capital cities of the Indian territory of Ladakh as part of China. The company said it was a technical issue and they were working to resolve it.

The issue was flagged on 18 October, when National Security Analyst Nitin Gokhale, who was live on Twitter from Leh airport, noticed that his location was showing  ‘Jammu and Kashmir, People’s Republic of China’ instead of Ladakh.

In August 2019, the erstwhile quasi-autonomous Indian state of Jammu and Kashmir was split into two Union Territories: Jammu and Kashmir, and Ladakh. Leh is one of Ladakh’s two joint capital cities, and is its largest city.

Gokhle called Twitter’s mislabelling an unpardonable development. He also added that the matter has been made known to the Government of India.

​This was followed by vehement trolling of Twitter on the microblogging site as several netizens called out the social media platform for deliberately siding with China.

Earlier, Twitter India was bashed for briefly blocking dairy company Amul’s Twitter handle after it showed advertising backing the purchase of ‘Make in India products’ and a boycott on Chinese products. The company posted ‘Exit the Dragon’ tweet on 3 June in the afternoon and its account was taken down the next day.

​The Indian and Chinese armies have been locked in their longest-ever border face-off at different sectors of the Ladakh region since the last week of April. But the situation escalated when Indian and Chinese soldiers got engaged in a violent clash on the night of 15-16 June. The incident evoked massive outrage in India. Since then, several rounds of diplomatic, military, and political-level talks have been held between the two sides to defuse the already-tense situation and bring normalcy.