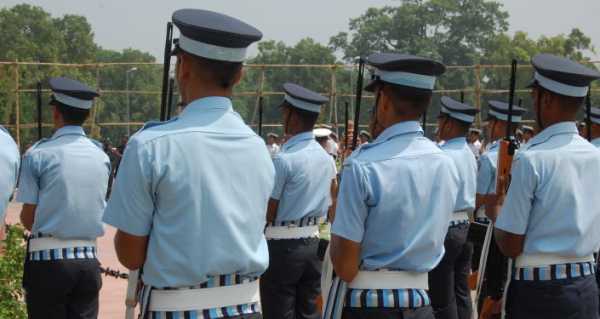 The Indian states of Assam and Mizoram share roughly 100 miles of a disputed border. The boundary dispute between the two states has been simmering since Mizoram was formed as a separate state in the Eighties. Several rounds of talks have been held since 1995 to resolve the tensions between the two states.

Tension escalated along the border of the Indian states of Mizoram and Assam after six policemen were killed and more than 20 were injured in crossfire and a hail of stones on Monday. The incident took place in the Lailapur region in Assam’s Cachar district. Several of the injured were admitted to Silchar Medical College.

​However, it is still unclear which side started the firing.

Soon after the incident was reported, the chiefs of both states descended into a war of words on Twitter, urging federal home minister Amit Shah to intervene in the matter.

Zoramthanga, the state chief of Mizoram, was the first to share a video on social media in which a group of locals can be seen clashing with police officials and in which he offered his plea to Shah.

​The incident came a day after a meeting of north-eastern state chiefs, chaired by federal Home Minister Amit Shah in India’s Meghalaya state. The border issues between Assam and Mizoram were also reportedly discussed.

“The border disputes are a legacy of the colonial era – that the present government inherited from its predecessor – which has been left unresolved since the formation of states such as Nagaland, Meghalaya, Arunachal Pradesh and Mizoram,” Zoramthanga said on Saturday while meeting Amit Shah.

Earlier, in June, tension fuelled along the volatile border when two abandoned houses in the Hailakandi district near the Mizoram-Assam border were burnt down.

Since then, both states are camping on either side of the border. On 9 July, a chief-secretary level meeting of both states was held in Delhi, which remained inconclusive.