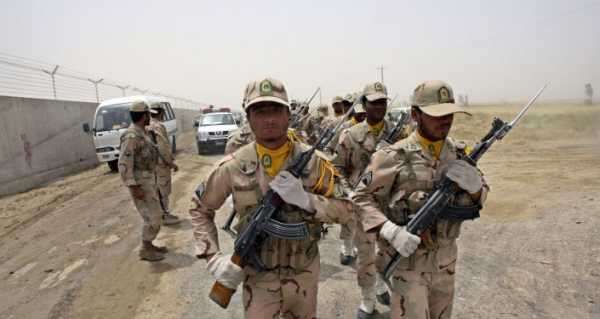 ANKARA (Sputnik) – Turkish Defence Minister Hulusi Akar said on Monday that security has been strengthened on the border with Iran due to a new wave of chaos in Afghanistan.

Earlier in the day, the United Nations Assistance Mission in Afghanistan said the number of civilian casualties in Afghanistan hit a record 5,183 in the first half of the year, with a particularly sharp rise recorded in May amid the withdrawal of foreign troops.

Reconnaissance drones have been deployed to the area, the minister added.

Turkey is a transit hub for Afghan and Pakistani migrants, who illegally cross into the country from Iran to seek further refuge in Europe.