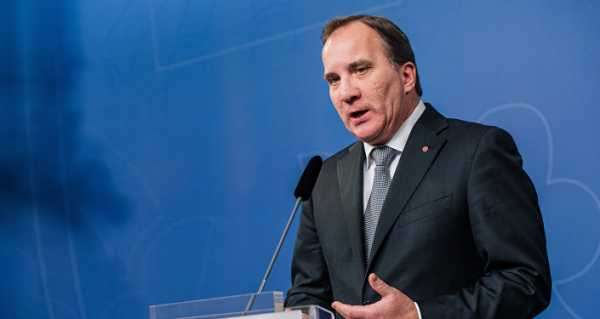 Parliament speaker Andreas Norlen will be holding talks with party leaders who may be able to form a new Cabinet.

Late last week, the Swedish Parliament supported a motion of no-confidence in Lovfen, as 181 lawmakers in the 349-seat legislature voted to have the prime minister dismissed over controversial rental reform.

Lofven, a Social Democrat, who has been the head of the government since 2014, became the first Swedish PM to be forced to resign by a no-confidence vote. The politician noted, however, that the opposition parties are currently unable to form an alternative cabinet.