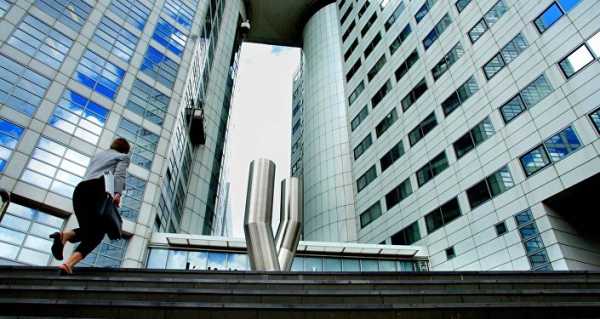 BRUSSELS (Sputnik) – The United States has reaffirmed its commitment to the international rules-based system by lifting Trump-era sanctions on officials of the International Criminal Court (ICC), top diplomat Josep Borrell said on Saturday.

He highlighted the ICC’s key role in “delivering justice to the victims of some of the world’s most horrific crimes,” adding that the court’s impartiality and judicial independence were “paramount to its effectiveness and proper functioning.”

The European foreign policy chief reaffirmed the bloc’s unwavering support for the Rome Statute and the ICC.

On Friday, the Joe Biden administration announced that an executive order imposing economic sanctions and visa restrictions on ICC prosecutor Fatou Bensouda and her top aide, Phakiso Mochochoko, had been revoked.

The two ICC officials were sanctioned by the Donald Trump administration in September after the court gave the green light to a probe into war crimes committed in Afghanistan after the US sent troops there in 2001. Trump also issued an executive order in June that allowed authorities to freeze bank accounts and deny entry to any ICC personnel on national security grounds.