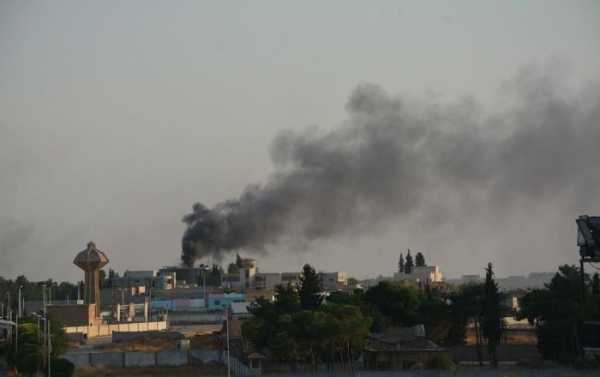 The deadly incident comes a week after an explosion in Tal Abyad on the Syrian-Turkish border that resulted in the deaths of 14 people, including seven civilians.

At least eight people perished and more than 20 sustained injuries after a car explosion rocked the village of Suluk in the north of the Syrian Raqqa Governorate on Sunday, the Turkish Defence Ministry said via Twitter. The ministry blamed Kurdish militia for the attack.

Several weeks later, the operation came to a halt following lengthy negotiations between Russian President Vladimir Putin and his Turkish counterpart Recep Tayyip Erdogan in the Russian city of Sochi.

Under the agreement, Russian military police and Syrian border guards committed themselves to facilitating the withdrawal of Kurdish militia from an 18-mile border zone, outside the area of the Turkish military’s ‘Operation Peace Spring.’ Russia and Turkey have since begun joint patrols along the border.