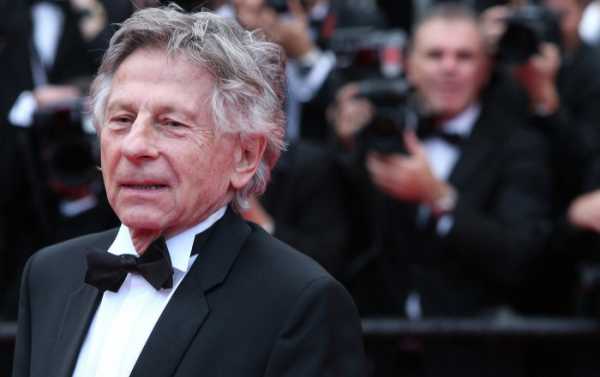 Film Director Roman Polanski, who fled the United States for France in 1978 after admitting to the rape of a 13-year-old girl, is facing yet another sexual assault allegation against him.

Oscar-winner Roman Polanski is considering taking legal action against French newspaper Le Parisien that published allegations from a former actress that the acclaimed director raped her, according to his lawyer cited by AFP on Sunday.

Earlier, Valentine Monnier told Le Parisien in a story published on 8 November that she was attacked and raped by the Hollywood director in 1975, aged 18, at Polanski’s chalet in the Swiss ski resort of Gstaad.

According to Monnier, she was visiting the chalet with friends in the winter of 1975 but did not know the director personally.

One night after dinner she claimed the film director called her upstairs, and that’s where she saw him naked.

According to Monnier’s account of events, Polanski hit her, ripped her clothes off, and raped her.

The newspaper claims to have spoken to several people who confirmed the actress had shared with them the details of the alleged rape shortly afterward.

Monnier, who appeared in several films in the 1980s, claimed she had finally decided to speak out as Polanski’s new film “An Officer and A Spy” (J’accuse), centered on the notorious 19th century Dreyfus affair, was set to hit the big screen.

​In March 1977, film director Roman Polanski was arrested and charged in Los Angeles with five offenses against Samantha Geimer, a 13-year-old girl. 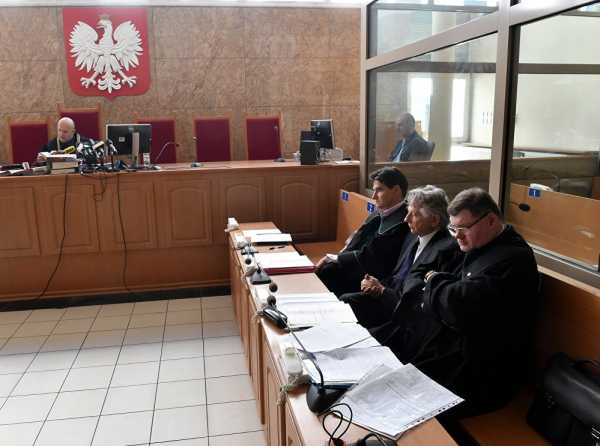 At his arraignment, Polanski pleaded not guilty to all charges but later accepted a plea bargain whose terms included dismissal of the initial charges in exchange for a guilty plea to the lesser charge of engaging in unlawful sexual intercourse.

Upon learning that he was likely to face imprisonment and deportation, Polanski fled to France in February 1978, hours before he was to be formally sentenced.

Since then the film director, who has French and Polish citizenship, has mostly lived in France and has avoided visiting countries likely to extradite him to the United States. 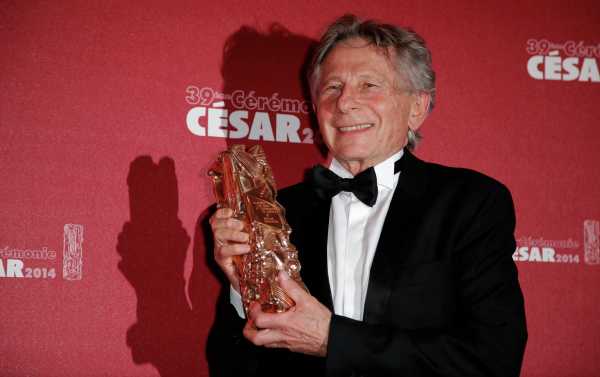 In May 2018, Roman Polanski was expelled from the Academy of Motion Picture Arts and Sciences for failing to meet the organisation’s standards of conduct.

Besides Dominic Raab, Who Else May Potentially Run UK Government Instead of PM Johnson?

Japanese Prime Minister Declares State of Emergency in Tokyo, Osaka and 5 Other Prefectures