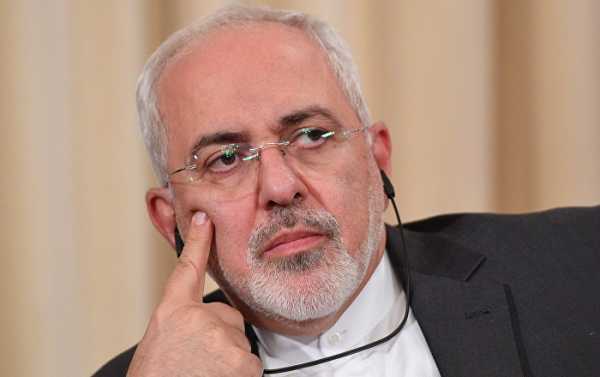 Iranian Foreign Minister Mohammad Javad Zarif said on Friday that Iran will support the Venezuelan government, which is currently facing a political crisis.

In a phone call with his Venezuelan counterpart Jorge Arreaza on Friday, Zarif said that the Islamic Republic will back the Venezuelan government and people of the country against conspiracies, the IRNA reported.

Both ministers discussed ways of countering US actions against Venezuela and other independent governments. They have also discussed proposals from the Mexican and Uruguayan governments to reinforce local dialogue and the use of diplomatic means to settle disputes between the Venezuelan government and the opposition groups.

The phone call came on Wednesday after opposition leader Guaido proclaimed himself the country’s interim president at a mass rally in Caracas. The day before, the opposition-run Venezuelan National Assembly adopted a statement declaring Maduro a usurper.

The United States, Argentina, Brazil, Canada, Chile and Colombia, among others, have recognized Guaido as Venezuela’s interim president, while some other countries, including Russia and Mexico, expressed support for incumbent President Maduro as the country’s democratically elected leader.