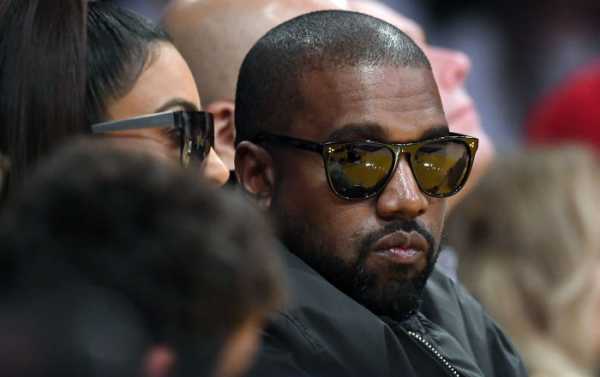 American rapper and billionaire Kanye West made some noise this February after being spotted driving across Chicago with his pals in massive black off-roaders and giving his Yeezy sneakers away to passersby. But does the musician really possess an entire fleet of these menacing cars?

Kanye West apparently has a whole “fleet” of all-terrain vehicles (ATVs) produced by Russian manufacturer Sherp and he is keen on driving them on his Wyoming ranch, Business Insider reported.

According to Forbes estimates, the legendary musician and producers has around $3.8 million of his assets invested in various vehicles. It has now been suggested that a large part of this wealth could be taken up by a formidable park of Russian off-roaders, alongside Ford Raptor pickups and even a “luxury tank”.

The Sherp company produces quite hardcore ATVs that can sustain “extreme operational conditions”, as they are mainly used by geologists, rescue teams and apparently by extravagant fashion designers.

The Jesus is King author already made an uproar with his stunning collection this February, when hopping in all-black ATVs and driving them around Chicago with his buddies as a part of promotion of his Yeezy sneakers, which were handed out to locals for free.

Following Forbes re-counting this April, after West repeated requests, he is now officially recognised as a billionaire, with his net worth estimated to be at $1.3bn.