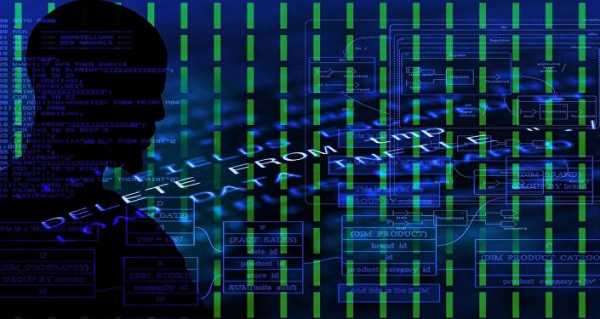 In a joint statement, the FBI and the Cybersecurity and Infrastructure Security Agency (CISA), an intelligence arm of the Department of Homeland Security, confirmed that an Iranian “actor successfully obtained voter registration data in at least one state.” However, the state was not identified in the document.

“The access of voter registration data appeared to involve the abuse of website misconfigurations and a scripted process using the cURL tool to iterate through voter records. A review of the records that were copied and obtained reveals the information was used in the propaganda video,” the release continues.

Last week, US officials accused Iranian actors of sending threatening emails to US voters. The emails appeared to addressed from the far-right group Proud Boys, and had threatened to come after Americans who did not vote for US President Donald Trump.

At the time, Director of National Intelligence John Ratcliffe asserted that Iran was behind a video that suggested “individuals could cast fraudulent ballots, even from overseas.”

However, Iran has denounced accusations that Iranian hackers are meddling with the US election. In fact, Alireza Miryousefi, spokesman for the Iranian Mission to the United Nations, rejected the assertions to outlet ABC News.

“Unlike the US, Iran does not interfere in other country’s elections. The world has been witnessing US’s own desperate public attempts to question the outcome of its own elections at the highest level,” Miryousefi was quoted as saying.

Aside from Iran, US officials also took the time to accuse Russia of attempting to meddle in the November 3 presidential election, reigniting repeatedly denounced claims made during the previous election cycle.