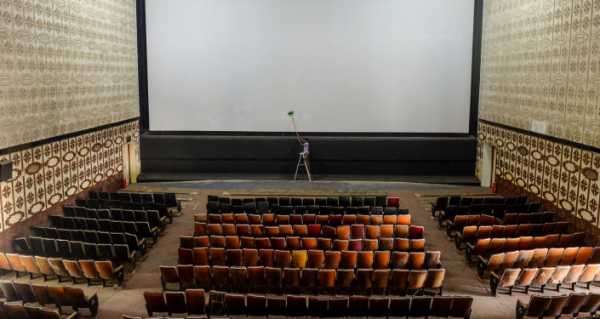 India’s Ministry of Law & Justice on 6 April abolished the Film Certification Appellate Tribunal (FCAT), a statutory body to which filmmakers could appeal if they didn’t agree with decisions by the Central Board of Film Certification (CBFC). Now producers have no choice but to go to the High Court if they wish to air their grievances.

Filmmakers and actors are in uproar on social media over the government’s decision to abolish the Film Certification Appellate Tribunal (FCAT) with immediate effect.

Calling it a “sad day for cinema”, filmmaker Vishal Bhardwaj and many other from the industry have sparked a row and have condemned the decision.

Filmmaker Hansal Mehta has questioned the government’s decision and has said that not many film producers will have the means to approach the courts.

Filmmaker Ritesh Batra reckons that the decision is not good for filmmaking as it would direct filmmakers to an overburdened judiciary.

And the actor Vindu Dara Singh feels that there is too much government interference when it comes to making films and their certification will impact democratic rights to freedom of speech and expression, and will also exacerbate the problems of bribery and corruption.

​Filmmakers Sanjay Gupta, Guneet Monga and many others have condemned the government for making its decision in haste and without consulting anyone from the film industry.

But many netizens disagree with the complaints of the filmmakers and regard this as a good opportunity to address the High Court – the second-largest legal body of the country – directly.

​Many filmmakers such as Alankrita Shrivastava and Anurag Kashyap have benefited from FCAT decisions over their films’ certification and overturning earlier bans. Shrivastava approached FCAT in 2017 after the CBFC refused to certify ‘Lipstick Under My Burkha’ and FCAT ordered CBFC to grant the film an ‘A certificate’ after suggesting a few edits.