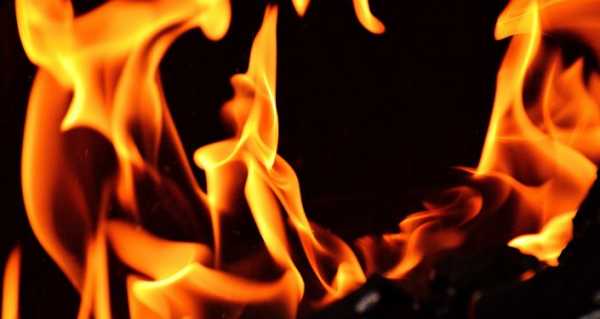 In yet another shocking incident of suicide revealed on Thursday, Bollywood filmmaker Santosh Gupta’s wife Asmita, 55, and daughter Srishti allegedly committed suicide by setting themselves on fire at their apartment in Mumbai on 5 April.

The neighbours reportedly raised the alarm and called for the fire brigade in the afternoon.

According to Indian news wire PTI, the police informed that the two were immediately taken to the hospital. While Asmita was declared dead on arrival, Srishti had suffered 70 percent burns over her body, and succumbed to her injuries on Tuesday.

According to the investigation, Asmita was compelled to allegedly commit suicide because she suffered from a prolonged kidney ailment. Whereas, the daughter, who was in serious distress over her mother’s illness, could not see her in pain and hence, took such a drastic step.

Senior Inspector Bharat Gaikwad from the DN Nagar police station said, “We have registered two different accidental death reports in the case and [a] further investigation is under way”.

The filmmaker Santosh Gupta has been part of several movies including “Faraar”, “Aaj Kie Aurat”, and “Romi The Hero”.