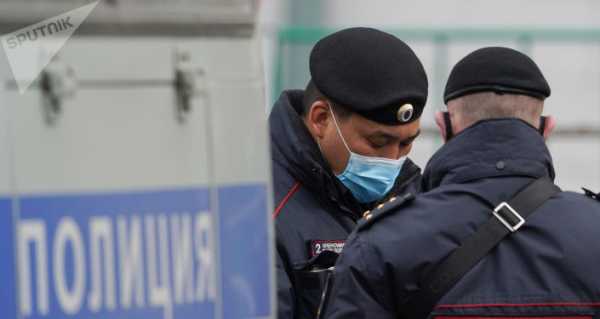 “They drew up a protocol against her about committing an administrative offense by not complying with a legal demand from a police officer, there will be a trial,” the lawyer said.

According to the lawyer, the police’s complaint is that Sobol sat in the car and refused to get out of it for some time. Sobol herself thinks she did not violate any rules and says she was not charged with anything.

Sobol was arrested and questioned by the police late on Monday as a part of a pre-investigation check. The activist’s legal defence says the probe is related to the alleged illegal entry into an apartment of a Federal Security Service (FSB) officer said to be involved in the Navalny incident. Sobol refused to answer questions, citing Article 51 of the Russian constitution that protects citizens from self-incrimination.

The penalty for non-compliance with police orders is either a fine or detention, the latter will not be applied to Sobol as she is a woman with kids.