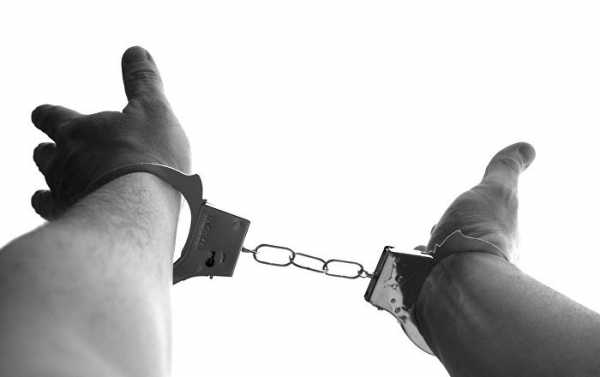 On Sunday, Ironi stated that the Israeli Supreme Court had rejected a request to veto the decision to extradite Burkov to the United States.

Previously, Russian Ambassador to Israel Anatoly Viktorov called the decision of the Israeli Ministry of Justice to extradite Burkov to the United States unacceptable and without legal and political grounds.

Burkov is wanted in the US on several charges related to money laundering and computer hacking. He was detained at a Tel Aviv airport at the request of Washington in 2015. Moscow has requested that Burkov be extradited to Russia, not the United States.