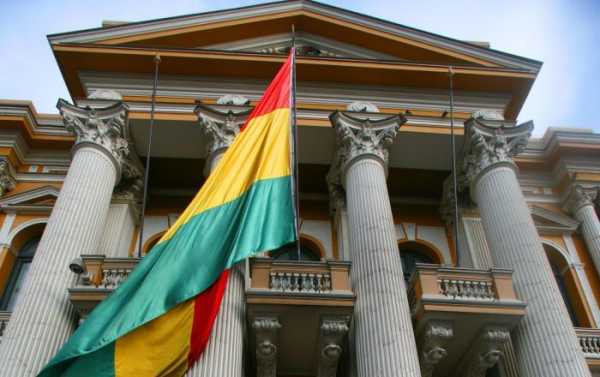 BRASILIA (Sputnik) – The parliament of Bolivia, where the situation in the country was discussed earlier on Monday, has been evacuated due to a new wave of unrest in La Paz, local newspaper Pagina 7 reported.

According to the newspaper, hundreds of armed supporters of President Evo Morales, who resigned on Sunday, took to the streets in protest, marching toward the national capital.

The protesters actually completely destroyed the police station in the city of El Alto, adjacent to La Paz, it said. Some local shops have been closed.

The video posted on social media shows how a crowd of armed people runs from El Alto to La Paz.

Opposition politician Carlos Mesa asked the police for protection, believing that his house could be attacked.

Earlier in the day, Bolivian Armed Forces Commander Williams Kaliman said that army units would participate in police operations against ‘groups of vandals’.

Kaliman stressed that the army would never open fire on civilians, and again called on the country’s people to return to peace.

Protests in the country sparked after Morales secured a new term in a hotly-contested presidential election. Peaceful rallies quickly morphed into unrest following a heavy-handed police response and incidents of arson and looting.