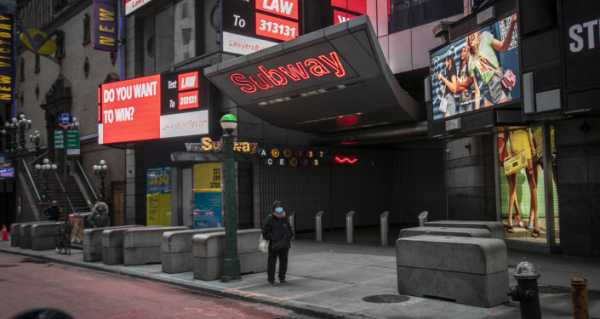 WASHINGTON (Sputnik) – An Ohio man carrying a semi-automatic rifle, ammunition, and a gas mask was arrested in the Times Square Station of the New York City subway system on Friday, NBC reported.

While performing an inspection of the station, NYPD officers noticed the man when he took the weapon, reportedly an AK-47 rifle, out of a bag and placed it on the ground, the report said, citing officials. The man was then taken into custody by the officers.

Investigators are working to determine why the man was carrying the items.