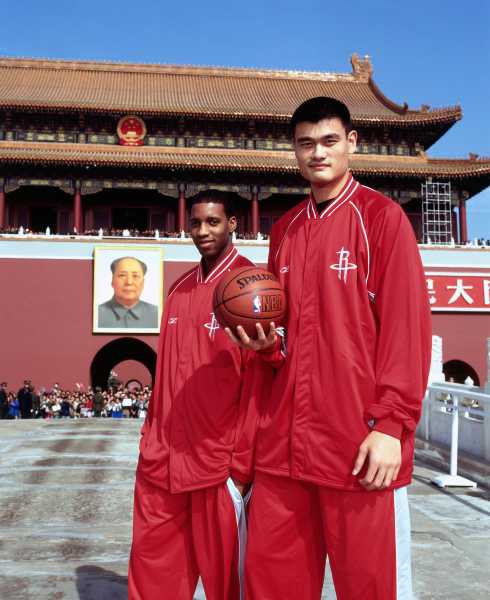 The NBA’s success in China represented one half of a larger goal that US leaders had in mind when they originally opened up trade relations with China: That American companies would profit from trade with China and that ideas like democracy and free speech would have more exposure in China.

When Morey tweeted in support of Hong Kong’s pro-democracy protesters, it tested that theory. Morey’s tweet provoked the ire of the mainland Chinese government, which censored NBA broadcasts in China. Shortly thereafter, numerous Chinese companies suspended their business deals with the NBA.

The NBA stumbled in their response: not quite apologizing, but not standing up against the Chinese government, either. Players like All-Star LeBron James were asked for their response to the controversy, and NBA Commissioner Adam Silver struggled to respond coherently. For them, the problem was that standing behind Morey’s tweet could threaten what the NBA has built in China.

The NBA is not alone in this; lots of companies looking to do business in China have learned to prioritize profits over political ideals. But this particular incident, and the scale of the Chinese response to it, have highlighted that dynamic in stark terms.

This video explores the history that led to this critical moment, and why the relationship between the US and China isn’t exactly what was predicted 20 years ago.