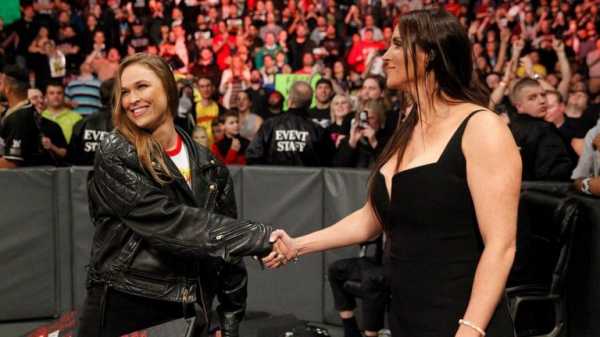 The worst-kept secret in wrestling was finally made public on Sunday night when Ronda Rousey appeared at the conclusion of the Royal Rumble.

To the familiar sounds of her UFC walk-out song – Joan Jett’s “Bad Reputation” – Rousey strolled to the ring complete with a leather jacket donated to her by the son of a legitimate member of wrestling royalty, Roddy Piper.

She offered a handshake to Asuka, who had just won the women’s Royal Rumble, only to see her hand slapped away in a very deliberate act of disrespect by the Japanese superstar. 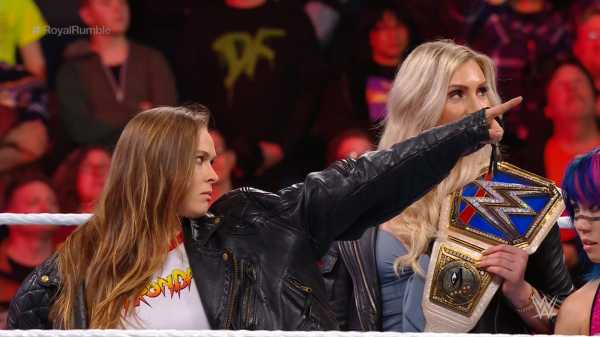 Stephanie McMahon, at ringside for commentary duty, did accept the proffered hand, albeit with what appeared to be a degree of wary reluctance.

Several points at the WrestleMania sign and many more Joan Jett bars later, and Ronda was gone. Her appearance was brief but carried a vast impact. Nothing will ever be the same again.

Rousey did not appear on either Raw or SmackDown following her silent Rumble outing, so what happens now for the UFC great? 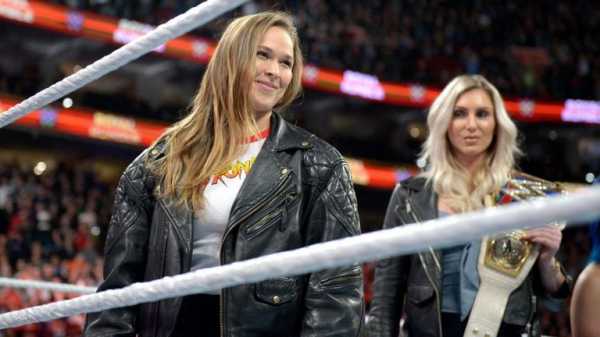 It was well known that Rousey was about to join WWE and that her debut would most likely be at the Royal Rumble, but many expected her to be an entrant in the match itself and were swerved when number 30 turned out to be Trish Stratus. 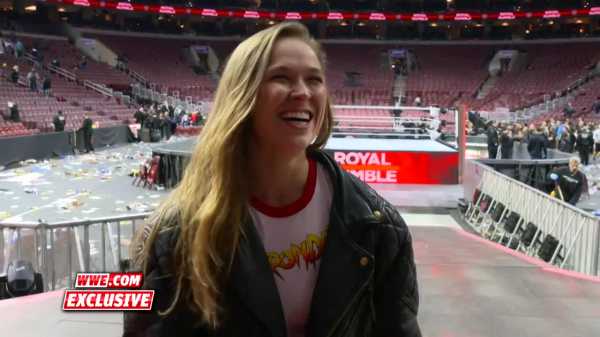 Rousey did not speak during her first WWE angle but did not need to – she is a hugely recognisable star whose presence alone was enough to create a buzz in the arena and in the immediate aftermath.

Asuka’s slap away of the handshake was important too; it implies a lack of respect for Rousey’s achievements on her part and that she will be starting from scratch in her new venture. A major part of WWE’s decision to bring in Rousey will have been the exposure she will give their product in more mainstream media and in that regard, her appearance was an immediate success.

Nia Jax and Nikki Bella provided social media versions of the Asuka slap through Twitter, with the former tweeting “Cool she’s here….I guess 30 women making history can just be forgotten”, and the latter saying: “Wonder what all the 30 other women candid thoughts were too?” in response to a WWE video.

It’s an intriguing plot line which should work well. 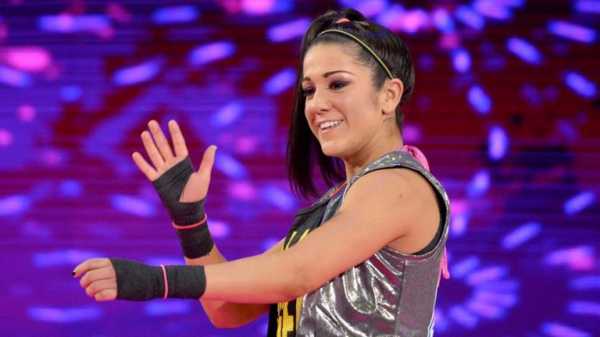 Rousey’s non-participation in the Rumble could have been down to many reasons. The fact she is shooting a film in Colombia is probably the main one but it also buys her more time in the company’s performance centre in which to hone her craft. Wrestling, needless to say, is very different to mixed martial arts. 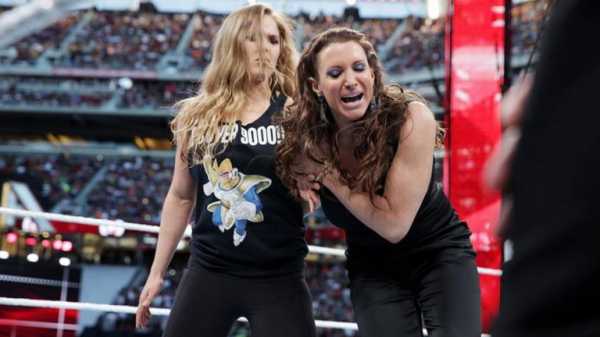 And so the first big question regarding Rousey is over who she will face in her debut match. Does the company go for a ring general who can help hide her flaws and give her a bout in which the match quality will equal the likely enormous hype? Or do they throw her straight in with a ‘star against star’ contest where the name power will supersede the physical limitations of both?

There is also the question of how she is booked. Does she go toe-to-toe in back-and-forth battles or are her matches short and sweet and ending with an armbar? There is a school of thought that Rousey’s rise to UFC stardom was part of the inspiration for WWE’s promotion of their own women, that seeing a hugely marketable female star led them to dip into the reservoir of talent both in their own developmental territory and on the independent scene to create a division which is a major talking point within the business. 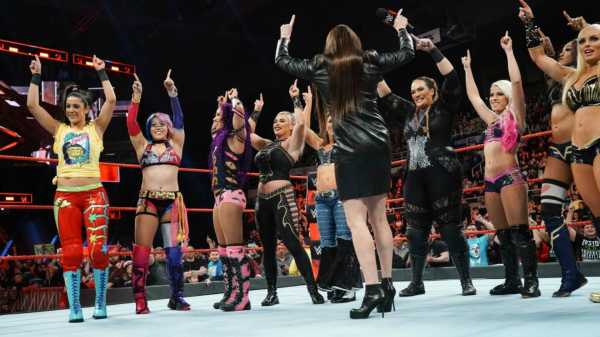 The positioning of the women’s version of the Royal Rumble match as the main event on Sunday night was a huge show of faith in their current female roster and the addition of Rousey takes the division – in terms of star power, prestige and mainstream appeal to another level still.

Prior to the weekend, the goal a lot of WWE’s women spoke about was a main event match at WrestleMania; for months it has been cited as the ultimate end goal for the ongoing ‘revolution’. 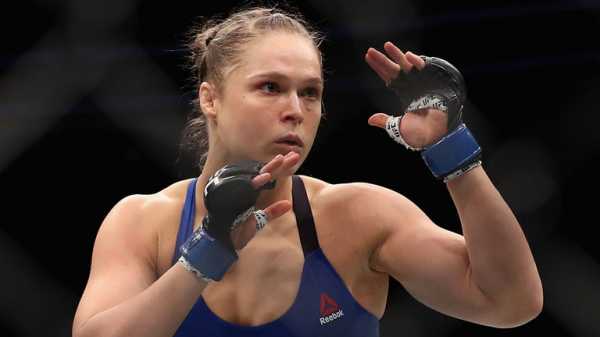 Prior to the weekend, that prospect seemed somewhat unlikely to happen at any time in the near future. Now, it seems to have grown considerably closer.