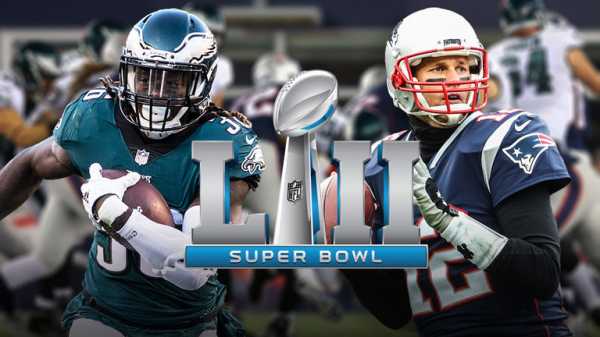 So, it comes down to Super Bowl Sunday!

Our star-studded panel of predictors through the season has been whittled down to a final three ahead of Super Bowl LII between the New England Patriots and Philadelphia Eagles – watch live on Sky Sports Action, Sunday from 10pm.

Sky Sports News’ NFL reporter, and weekly predictions expert, Richard Graves, is still in with a chance of victory, just sneaking into the final round, tied with England Women’s cricketer Anya Shrubsole on 24 points. Streaking out ahead on 32 points, is fellow England cricketer Liam Plunkett.

Two points are awarded for each correct pick our predictors make, with them subsequently earning bonus multiplier points for correct predictions made in respect of subsequent rounds – for example, a divisional round winner predicted before the start of the playoffs earns four points, a conference winner earning eight.

For the Super Bowl, we’ve also asked our final three for a score prediction, meaning the title is still very much up for grabs! If they get the scoreline spot on, 25 bonus points will be awarded, or 10 for closest to the final result.

Scroll down to see our panel’s playoff predictions, as Graves first guides you through his Super Bowl pick… 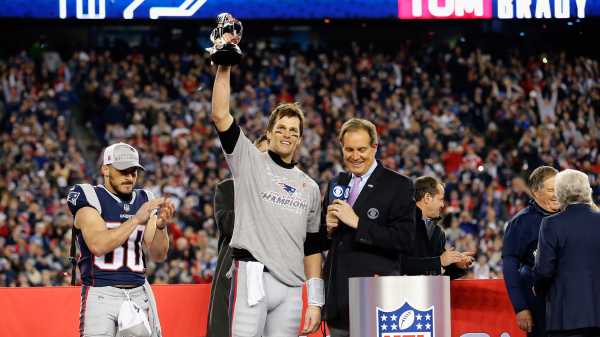 A look at how the New England Patriots made it to Super Bowl LII. 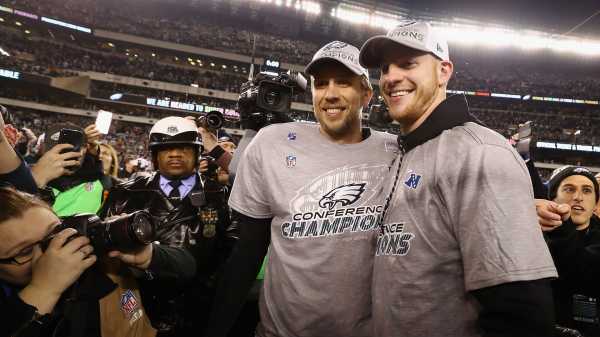 A look at how the Philadelphia Eagles made it to Super Bowl LII.

Will it be the end of the drought or the continuation of the reign? On Sunday night Super Bowl LII will see a first – either the Eagles will claim the Lombardi Trophy for the first time or Tom Brady will become the first player to lift it six times.

The game itself is just as enticing; statistically there’s little between the teams. The Eagles had the third-ranked scoring offense (28.57 points per game) and the fourth-ranked scoring defense (18.4 PPG allowed). The Patriots have the No 2 scoring offense (28.63 PPG) and No 5 scoring defense (18.5 PPG allowed). Both teams finished the regular season with 13-3 records and while it’s the Eagles defense which has been lauded for the pressure they’ve got on opposing QBs, it’s the Patriots who’ve had the most sacks through the post season (11).

In such high-pressure games, experience and composure can be decisive. Without doubt, that is where the Patriots have the edge. This is Tom Brady’s eighth Super Bowl appearance – that equals the combined experience in the big game among all 53 players on the Eagles roster! And, as well as Nick Foles has played in the postseason, there’s an underlying feeling that if Philly get behind early on the biggest stage this Sunday, the occasion may catch up with him. 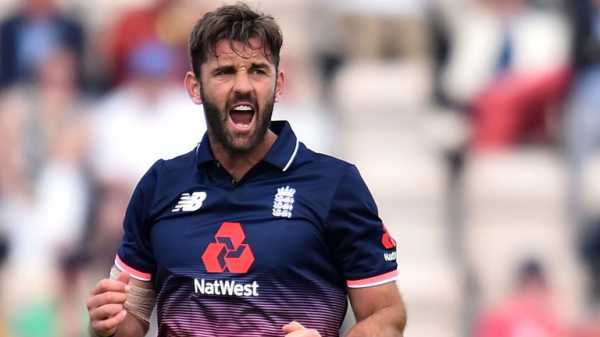 I’m a massive Eagles fan, so perhaps a little biased. I can’t wait for Sunday! It’s going to be tough to take the Patriots and Tom Brady down, but I have faith in Philly and the underdog spirit. 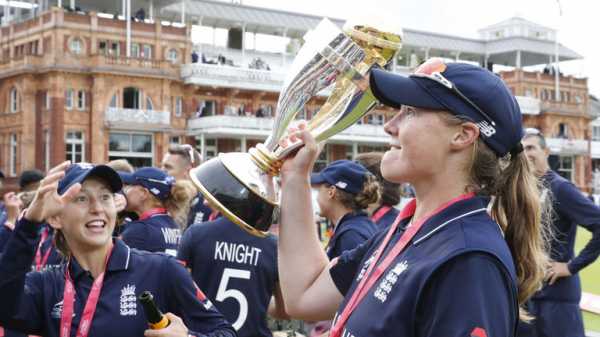 I picked the Patriots to win right from the very start, so I’m not going to change my mind now. I do love an underdog though, so do hope it is a close game at least.