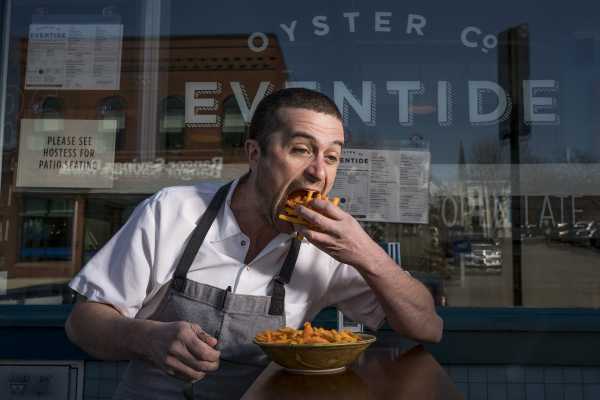 The most recent series of prestigious culinary prizes makes a statement, intentionally or not, about the place of immigrants in American culture: All five of the James Beard Foundation’s 2018 “America’s Classics” awards went to restaurants opened by immigrants.

The awards, according to the foundation, go to “regional establishments, often family-owned, that are cherished for their quality food, local character, and lasting appeal.” Over the past few years, winners have included barbecue joints in New York, drive-ins in Montana, shaved ice in New Orleans, and a “quintessential Maryland crab house.”

Restaurants opened by immigrants, whether recently or decades ago, are often well-represented. (Last year, La Taqueria in San Francisco won, with a special nod to its Mission-style burrito, as did two restaurants — Sahadi’s in New York and Gioia’s Deli in St. Louis — opened by immigrants in the late 19th and early 20th centuries.)

But 2018 appears to be the first year that all the awards went to restaurants founded by immigrants who arrived after 1965.

Beyond the fact that all the restaurants are owned by immigrants, it’s also notable that two of the winners are from Mexico and another pair came to the US as refugees — making them members of immigrant groups who are frequent targets of President Donald Trump’s rhetoric.

When we asked the James Beard foundation if they had selected a full slate of immigrant winners on purpose, a spokesperson said the chefs’ geographic backgrounds weren’t necessarily a factor in the committee’s selection: “This year’s cohort showcases, among other attributes, the dynamism of 21st century American foodways,” the foundation said in a statement.

But by calling restaurants founded by immigrants from Italy, Vietnam, China, and Mexico “American Classics,” the foundation is, at the very least, making a statement about what it means to be American — and offering a more inclusive definition of the term than the president himself.