In a stark contrast to the president's campaign promises that those responsible would be held accountable, the Biden administration is moving to shield Saudi Crown Prince Mohammed bin Salman from a lawsuit over his role in the brutal killing of U.S.-based journalist Jamal Khashoggi by supporting his claim of legal immunity.

A legal adviser for the State Department notified the Justice Department of its decision Thursday, writing in a letter that "as a sitting head of government" Saudi Arabia's de facto ruler, who also recently took on the title prime minister and is commonly referred to by his initials MBS, is "immune while in office from the jurisdiction of the United States District Court."

Though the determination was issued by the State Department, sources said multiple areas of the administration were consulted, including the White House. 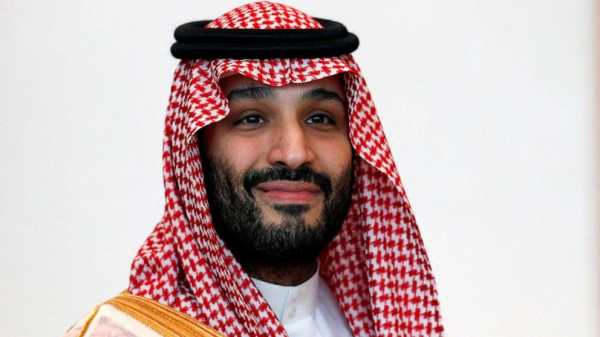 On Friday, State Department Principal Deputy Spokesperson Vedant Patel argued that granting immunity to foreign heads of state was "normal practice" that has been "applied consistently across administrations."

Another spokesperson for the State Department also defended the move, saying it was "purely a legal determination."

"The U.S. Government's suggestion of immunity in this case is based on longstanding and well-established principles of common law, including customary international law, which the United States has consistently and across administrations applied to heads of state, heads of government, and foreign ministers while they are in office," the person said. "It speaks to nothing on broader policy or the state of relations."

The federal suit that prompted the administration's determination was filed by Khashoggi's fiancé Hatice Cengiz and the human rights organization he founded before his death, Democracy for the Arab World Now (DAWN). Although the court requested that the U.S. government weigh in on the crown prince's claim of diplomatic immunity, its finding is nonbinding; a judge will ultimately decide whether to grant the protection.

White House press secretary Karine Jean-Pierre said the assessment had "nothing to do with the merits of this case" and offered her condolences to Cengiz during a briefing on Friday.

"Our hearts go out to her. We understand she lost someone that she loved very dearly," she said. 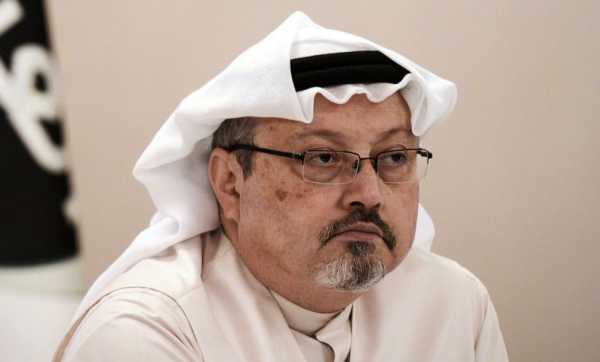 MORE: Turkey: 17 charged over bombing in Istanbul that killed 6

The publisher and CEO of the Washington Post, which employed Khashoggi as a columnist, slammed the decision in a written statement on Friday, accusing the Biden administration of "granting a license to kill to one of the world's most egregious human-rights abusers."

The decision could also spark backlash from Democratic lawmakers who have long urged the U.S. government to take a stronger stance on alleged human rights abuses by Saudi Arabia and who were enraged by the Saudi-led oil cartel OPEC+ decision to slash oil production in October.

It was quickly decried by the plaintiffs in the case.

"It's beyond ironic that President Biden has single-handedly assured MBS can escape accountability when it was President Biden who promised the American people he would do everything to hold him accountable. Not even the Trump administration did this," she said. 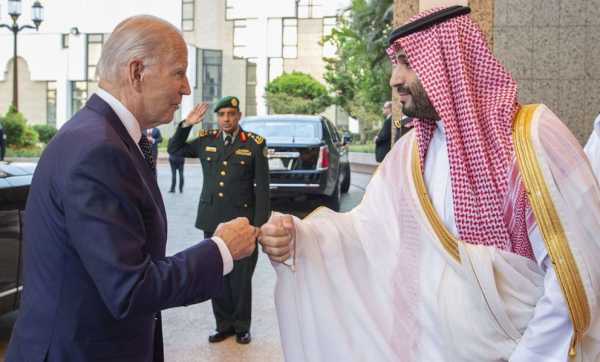 As a candidate, Biden promised to hold Saudi leaders accountable for their role in what he described as the "flat-out murder" of Khashoggi. After entering the White House, he appeared to soften his position, embarking on a presidential trip to Saudi Arabia in July where he fist bumped Prince Mohammed.

After that much-criticized meeting, Biden said he had raised Khashoggi's killing with the de-facto Saudi leader.

"I raised it at the top of the meeting," Biden said, "making it clear what I thought of it at the time, and what I think of it now."

"I was straightforward and direct in discussing it. I made my new crystal clear. I said very straightforwardly, for an American president to be silent on an issue of human rights is inconsistent with who we are and who I am," he added.

Mohammed bin Salman's response was that he was not personally responsible, Biden said. "I indicated I thought he was," Biden continued.

Khashoggi, an outspoken critic of the Saudi government, was killed by its officials while seeking documents for his planned marriage at the Saudi Arabian consulate in Istanbul in 2018, according to Turkish authorities. Security cameras captured Khashoggi entering the building but not exiting and his body was never recovered, leading investigators to believe he was dismembered.

Following Khashoggi's death, U.S. intelligence concluded that Prince Mohammed signed off on an operation to either capture or kill the journalist, although the Saudi government has denied any involvement.

The State Department maintains that it has imposed penalties on Saudi Arabia for its connection to the slaying, highlighting sanctions and visa restrictions placed on lower-ranking officials.

"From the earliest days of this Administration, the United States Government has expressed its grave concerns regarding Saudi agents' responsibility for Jamal Khashoggi's murder. U.S. officials have raised our concerns publicly and with the most senior levels of the Saudi government," a department spokesperson said.