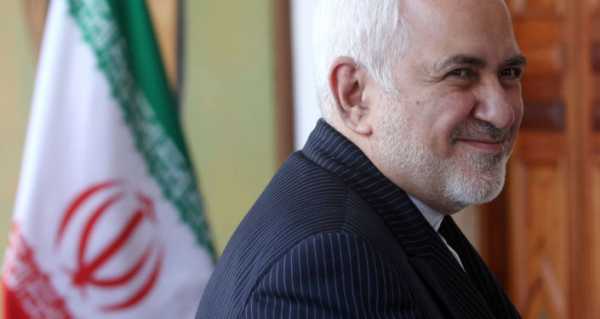 At the same time, the top Iranian diplomat added that the White House should “unconditionally and effectively lift all sanctions imposed, re-imposed, or re-labeled by [former US President Donald] Trump”.

“We will then immediately reverse all remedial measures”, the foreign minister stressed.

The remarks come after acting US Ambassador Richard Mills writing a letter to the UN, in which he announced Washington’s decision to rescind the Trump administration’s move to re-impose UN sanctions against Iran.

In the letter, Mills stressed that the sanctions measures annulled by UNSC Resolution 2231 endorsing the 2015 Iran deal, but restored by Trump in September 2020 “remain terminated”.

The US moved to re-impose all UN sanctions against Iran after failing to get the UNSC to pass a resolution to indefinitely extend the UN arms embargo on Iran last year.

At the time, the Trump administration tried to invoke a provision in Resolution 2231 allowing the “snapback” of sanctions because Iran allegedly was in “significant non-performance” with its own obligations under the nuclear deal, something that was ignored by the rest of the Security Council.

Mills’ letter to the UN followed White House press secretary Jen Psaki asserting that Iran was “a long way from compliance” with the deal, also known as the Joint Comprehensive Plan of Action (JCPOA).

The accusations were preceded by Zarif voicing frustration over the Biden administration’s apparent unwillingness to change the Trump-era policy on Iran.

President Joe Biden repeatedly claimed to be interested in restoring the Iran nuclear deal during his election campaign.

After his inauguration on 20 January, however, the Biden administration insisted that Iran must take the first step by returning to compliance with the JCPOA.

Tehran rejects such a scenario, urging Washington to take the first step, given that it was the US, who unilaterally withdrew from the nuclear accord in May 2018, also reinstating crippling economic sanctions against Iran.The move prompted the Islamic Republic to start scaling down its JCPOA obligations, including those on uranium enrichment, in 2019.

US Senate Confirms Jennifer Granholm to Be Biden’s Energy Secretary