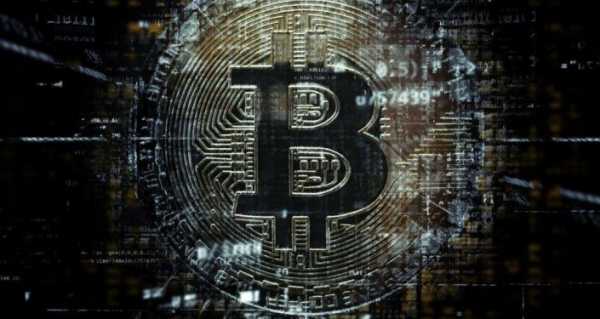 The world’s most popular cryptocurrency has been breaking its own records for the past several weeks, shooting past the $50,000 mark on Tuesday.

The cryptocurrency, which climbed past the $50,000 threshold on Tuesday, has skyrocketed over the past year, seeing its price increase seven-fold.

Its value has also been driven up by a hefty investment by electric car manufacturer Tesla who announced in January it had purchased $1.5 billion worth of the cryptocurrency.

Based on the blockchain technology allowing for the decentralised storage of data, Bitcoin was launched in 2009 and over the past decade has become one of the world’s biggest by market capitalisation.