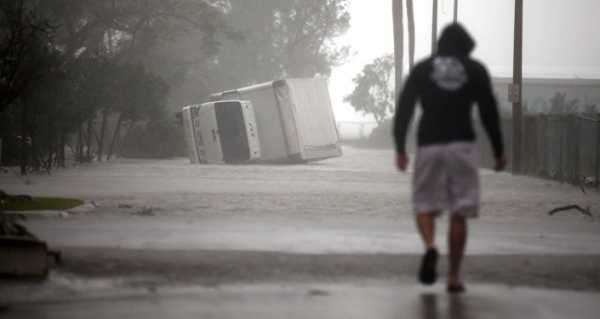 WASHINGTON (Sputnik) – The US is likely to experience another active hurricane season between June and November this year, with three to five major hurricanes, following a record-breaking season in 2020, the National Oceanic and Atmospheric Administration (NOAA) predicted on Thursday.

The forecast is based in part on predicted warmer-than-average sea surface temperatures in the tropical Atlantic Ocean and Caribbean Sea, weaker tropical Atlantic trade winds, and an enhanced West African monsoon, according to the NOAA press release.

Last year’s record breaking hurricane season had 30 named storms, three more than the previous high in 1916, according to NOAA.

The Atlantic hurricane season extends from June 1 through November 30.