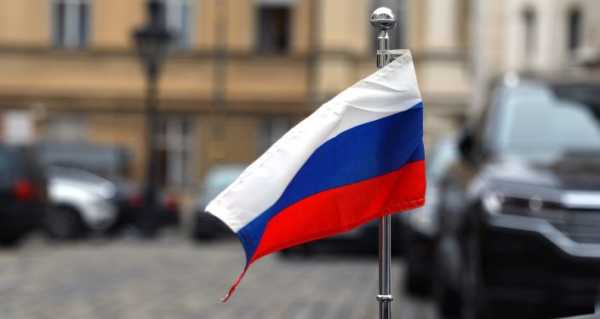 BELGRADE (Sputnik) – The Russian diplomat expelled by North Macedonia left the territory of the republic, the Russian embassy in Skopje told Sputnik.

The position and personal data of the expelled embassy employee were not disclosed.

North Macedonian Foreign Minister Bujar Osmani expressed hope that Russia would not expel one or both Macedonian diplomats from Moscow in response to Skopje’s move. According to Osmani, Skopje is currently represented in Russia by the acting ambassador and another diplomat.

The Russian Foreign Ministry regarded the move as an unfriendly act and condemned it.