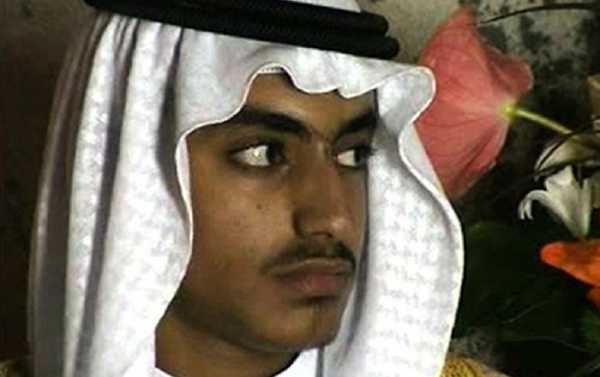 After reports emerged late last month that the heir to al-Qaeda founder and terrorist mastermind Osama bin Laden had been killed, a flurry of speculation followed about whom, where and when, as well as the fallout sure to follow.

While US Secretary of Defense Mark Esper was short on details, he did confirm that, to his knowledge, the so-called “crown prince of jihad” had shuffled off his mortal coil.

“That’s my understanding,” Esper told Fox News correspondent Jennifer Griffin in a Wednesday interview, when she asked if Hamza bin Laden was dead. Esper was sworn in as defense secretary on July 23, but had been serving in the position as acting secretary for a month prior. He was previously secretary of the Army beginning in November 2017.

“I don’t have the details on that. And if I did, I’m not sure how much I could share with you,” Esper noted.

US President Donald Trump remained similarly mum in the days after the report emerged, which came to CNN via three unnamed administration officials.

“I don’t want to comment on it,” Trump said when asked.

The 15th of Osama bin Laden’s 20 children, Hamza was believed to be roughly 30 years old. His last known public appearance was in 2018.

This past March, the US State Department put out a $1 million reward for information leading to the capture or killing of Hamza bin Laden. Since 2015, he had positioned himself as succeeding his father, who was killed in a raid in Pakistan in 2011 by US Navy SEALs. However, Hamza had been participating in al-Qaeda actions since he was 14 or 15 years old.

Then in 2017, in an effort to cement his reputation among jihadists, Hamza oversaw the creation of a new franchise of al-Qaeda in Syria – Jama’at Ansar al-Furqan in Bilad al Sham – that became a lightning rod for fighters in Idlib from other groups like the al-Nusra Front who were drawn to its specific message of a unified struggle against Daesh. A Center for Strategic and International Studies report estimated the group to have had 2,500 to 3,000 fighters in 2018.

Like his father, Hamza had a troubled relationship with the monarchy of his home country, Saudi Arabia – one that eventually led to Riyadh stripping Hamza of his citizenship in 2016, after he called for the overthrow of the Saud family.

Following reports of Hamza bin Laden’s death, on August 3, the Sunday Mirror, citing several “western intelligence analysts,” warned that “there is a strong will still out there for another 9/11, so the bin Laden nightmare is far from over – even though it is likely the founder’s only possible terrorist heir has been killed.”