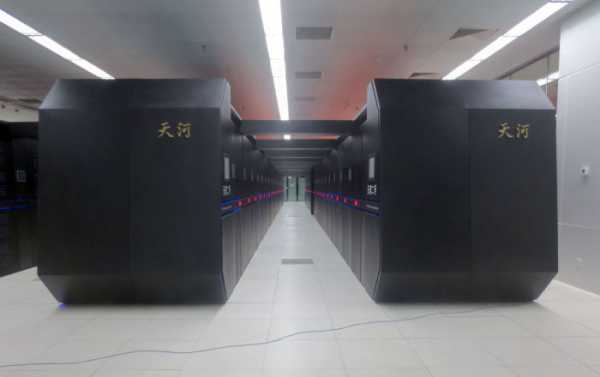 In anticipation of the world’s largest astronomical instrument, Beijing is set to construct a permanent regional data hub that will house its Tianhe-2 supercomputer to make sense of reams of data acquired from space.

A recent Xinhua report revealed that China’s Tianhe-2, once known as the world’s fastest supercomputer, will work on astronomical data following the 2020 construction of the Square Kilometer Array (SKA) in South Africa and Western Australia.

The SKA radio telescope is expected to bring a wealth of knowledge about the evolution of the universe to researchers around the world, according to the project’s website. Using thousands of dishes and up to a million low-frequency antennas spanning over 3,000 kilometers, the SKA will act as a single, giant telescope, estimated to cost €1.5 billion and stretching from South Africa’s Karoo region to Western Australia’s Murchison Shire.

Researchers decided on the regions due to their clear view of the Milky Way and the radio quietness at their remote locations.

An Tao, head of the SKA group of the Shanghai Astronomical Observatory (SHAO) of the Chinese Academy of Sciences (CAS), told Xinhua that an immense amount of observational data will be generated by the advanced radio telescope due to its “extremely high sensitivity, a wide field of view, ultra-fast survey speed and super-high resolution.”

“Compared with traditional telescopes, SKA is more of a ‘software’ telescope. It will generate data streams far beyond the total internet traffic worldwide,” he added.

SHAO, with financial backing from the CAS and China’s Ministry of Science and Technology, has already constructed a prototype regional data hub in preparation for the big data management to come.

The observatory group has also already completed a large-scale integration test of the SKA software with the 33.86-petaflops Tianhe-2 supercomputer.

Though the project was made possible through the international collaboration of 13 member countries, including China, An noted that Beijing’s big data team will work closely with the information, communication and computer industries for the betterment of China’s economy.

Back in July, the New Zealand government announced it would cease funding the SKA project over the fear that only a handful of astronomers would be able to benefit from the completed radio telescope.