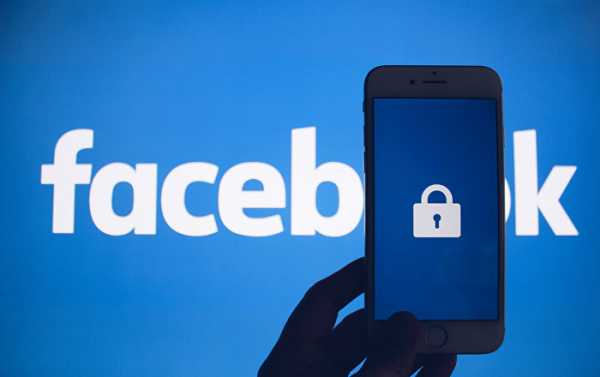 MOSCOW (Sputnik) – US federal prosecutors are conducting a criminal investigation into Facebook’s policy of granting access to users’ personal data for a number of big IT companies, The New York Times reported.

A grand jury in New York requested records from at least two manufacturers of smartphones and other devices that are said to have reached partnership agreements with Facebook to access users’ personal data, The New York Times reported on Wednesday, citing its sources.

According to the newspaper, more than 150 companies were engaged in such cooperation with Facebook, including Amazon, Apple, Microsoft and Sony. The cooperation agreements between Facebook and these companies provided the latter with the opportunity to see users’ friends, contact information and other data, sometimes without the users’ consent.

At the same time, Facebook has reportedly phased out the majority of such partnership agreements within the last two years, according to the newspaper.

Last month, media reported that the US Federal Trade Commission (FTC) and Facebook were in talks concerning a multibillion-dollar fine for failing to properly protect personal data of the social network’s users.

The FTC launched an investigation against Facebook in March 2018 after it emerged that personal data of about 87 million users had been harvested by research firm Cambridge Analytica without their permission via a special app. On the basis of the data obtained, the researchers evaluated the political preferences of voters and showed them political ads based on their interests.