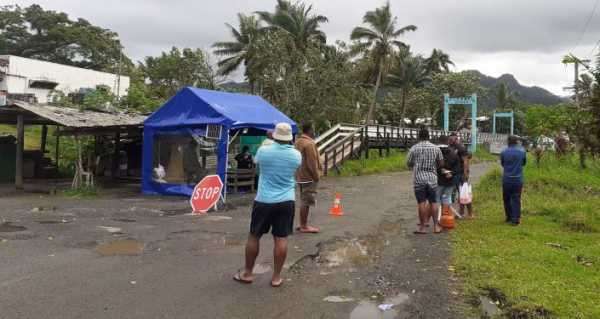 MOSCOW (Sputnik) – The Fiji police said on Monday that the law enforcement presence in cities would be increased to anticipate riots that may occur in response to the government’s intention to remove institutional safeguards of indigenous landowners’ rights.

Recalling the unrest that occurred in Fiji during the second COVID-19 wave in April, the police said that “disinformation” continued to stir the public and that the new legislative amendments could be interpreted in many ways.

The police have already detained and questioned seven politicians over public disorder, including ex-Prime Minister Sitiveni Rabuka. The latter and another suspect have been released, according to the statement.

The government-proposed bill to amend the 1940 iTaukei Land Trust Act provides for the removal of the requirement to receive the approval of the state regulator for any mortgage, charge, pledge and caveat on a lease under the act. Critics of the government fear that this will leave the island nation’s largest indigenous community without a say in land lease dealings.