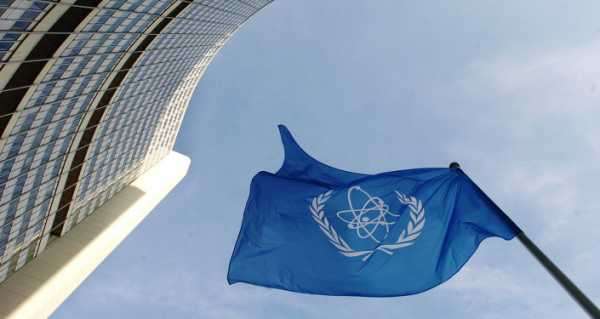 “There is nothing new, all actions are under the supervision of the IAEA. We have informed the agency, there is nothing secretive about this [construction],” Khatibzadeh said during a briefing.

On Friday, the AP news agency obtained satellite photos from Maxar Technologies that show that construction had resumed at Iran’s underground nuclear facility in Fordow. According to the agency, the work is being carried out in the northwestern part of the site, near the city of Qom, about 56 miles southwest of Tehran.

The suspension of all uranium enrichment at the major facility was one of the conditions of the 2015 Iranian nuclear deal. In response to the US withdrawal, however, Iran returned to enriching activities at Fordow. The country is currently enriching uranium at a level above 4 percent, slightly higher than the 3.67 percent prescribed by the deal.

Earlier in November, the Iranian parliament has passed a bill, dubbed ‘The strategic measure for the removal of sanctions,’ aimed at revitalizing the country’s nuclear activities in the wake of the assassination of Iranian nuclear physicist Mohsen Fakhrizadeh. The bill envisages increasing the uranium enrichment level to 20 percent or more — such uranium is considered at weapon-grade level.