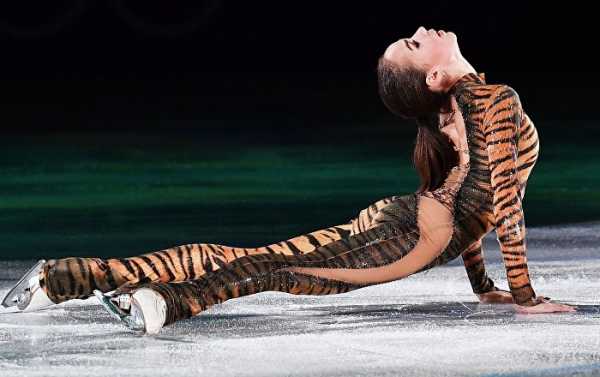 Last month, one of Russia’s most renowned figure skaters, Alina Zagitova, publicly revealed that she would take a temporary leave from her record-breaking career as she aimed to regain her strength and motivation.

“Work in progress”, Alina Zagitova announced to her Instagram followers, as she demonstrated a perfect split caught on camera during her recent workout.

In December, the figure skater declared that she would take a break from her career, although pledged that this was not a permanent leave from the sport, explaining her decision by the need to get her “motivation” back. The image of 17-year-old Zagitova looking happy and confident as she carried out her exercise prompted fans to sigh with a feeling of relief, as it proved that her skating days were definitely not over yet.

While Zagitova has still not announced whether she will participate in any national championships this season, last week she reportedly resumed training in the ice rink, giving her fans some hope that the 2018 Winter Olympics gold medallist will soon be back on track.