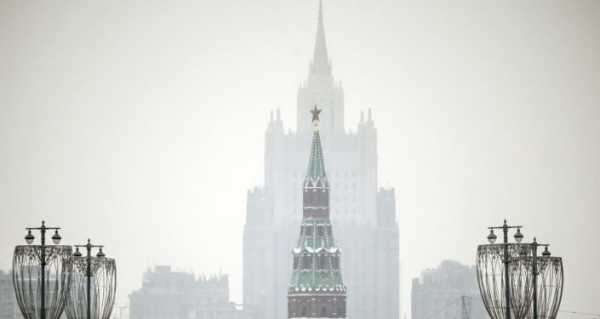 MOSCOW (Sputnik) – Russia would not welcome new restrictions, as it hopes that political will to continue dialogue will prevail abroad, Kremlin spokesman Dmitry Peskov said on Tuesday.

“We know that, unfortunately, both Brussels and the United States continue discussing sanctions with absolutely maniacal persistence. This is something we would not welcome, something we would not like. We hope that political will to continue dialogue will prevail, and we will be solving the hardest problems in our relations exclusively through dialogue,” Peskov told reporters, asked if Russia is ready for harsh sanctions.

Russia remains “mobilised” in the face of potential threats, the Kremlin spokesman assured.

This comes after the EU foreign policy chief, Josep Borrell, earlier told Russian Foreign Minister Sergei Lavrov in Moscow that Brussels would consider new sanctions against Russia over the case of opposition activist Alexei Navalny. He was sentenced to two years and 8 months in prison for violating probation terms from a suspended sentence on a 2014 money-laundering conviction.

Borrell also said that Moscow was disconnecting itself from Europe.

Lavrov said that relations between Russia and the EU have been strained for some time, adding that the bloc was to blame. He stressed that Moscow remains open to dialogue but is prepared to cut ties with the EU if it introduces sanctions that hit the Russian economy.