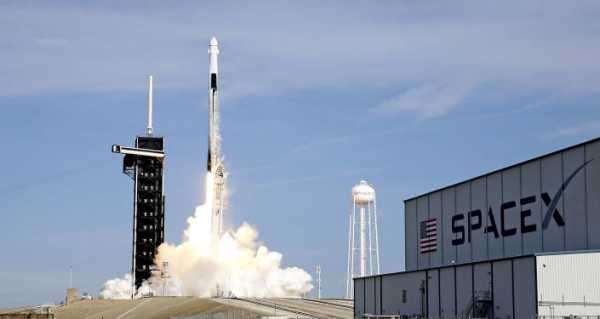 MOSCOW (Sputnik) – The first stage of the Falcon-9 carrier rocket, launched overnight with 60 satellites for the Starlink system, has failed to land on a floating platform in the Atlantic Ocean, SpaceX manufacturing engineer Jessica Anderson said on Tuesday.

Earlier in the day, the US aerospace manufacturer confirmed the deployment of 60 Starlink satellites launched from the Kennedy Space Center in Florida’s Cape Canaveral.

A successful landing of the first stage would have allowed it to be reused, which the company usually does.

The Starlink project seeks to provide affordable access to broadband internet connection across the world. So far, over 1,000 out of 12,000 satellites have joined the megaconstellation.