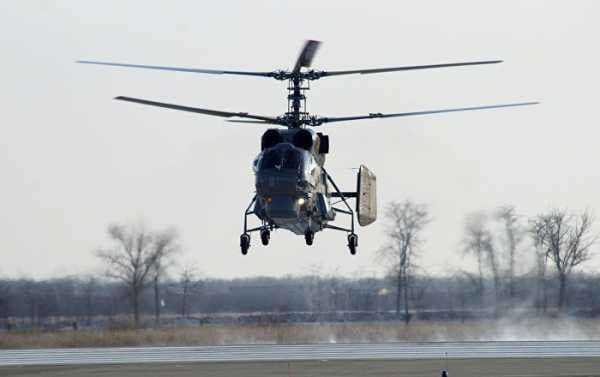 “New samples of anti-submarine weapons are being developed. Their performance exceeds the one of the Zagon-2E guided bomb,” he said.

The Zagon-2 anti-submarine guided bomb is designed to destroy submarines that are in surface, periscope and underwater (at a depth of up to 600 meters or almost 2,000 feet) positions, and submarines lying on the ground in shallow and deep sea areas. Its target detection range is up to 450 meters.

The weapon’s developers managed to almost triple the effectiveness of the Zagon-2E in comparison with its predecessor Zagon-1. At the same time, the cost of accomplishing the combat mission decreased threefold.