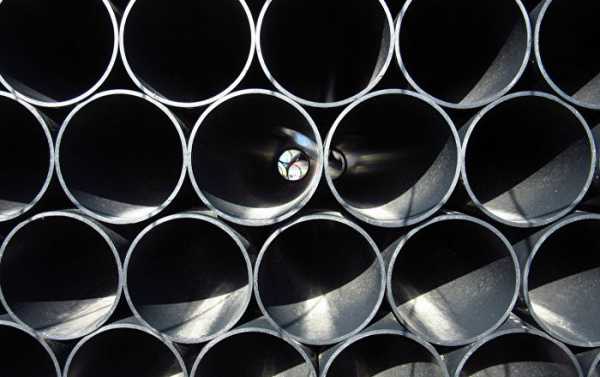 WASHINGTON (Sputnik) – US customs agents will begin collecting preliminary anti-dumping duties on welded steel pipe imports from China, Canada, Turkey and three other countries, the Commerce Department has said in a press release.

“Today, the US Department of Commerce announced the affirmative preliminary determinations in the anti-dumping duty (AD) investigations of imports of large diameter welded pipe from Canada, China, Greece, India, [South] Korea and Turkey,” the release said on Tuesday.

The Commerce Department will instruct US border agents to collect cash deposits from importers of the product to offset unfair below market prices. Welded pipe from China may get hit with preliminary fees of more than 130 percent, almost 25 percent for Canadian pipes, and 3 to 5 percent on products from Turkey, the release said.

Final determinations will be announced on November 6 for China and India and January 3 for Canada, Greece, Korea, and Turkey, the release said. If Commerce finally determines dumping and the US International Trade Commission (ITC) makes an affirmative final injury determination, Commerce will then issue anti-dumping duty (AD) orders.