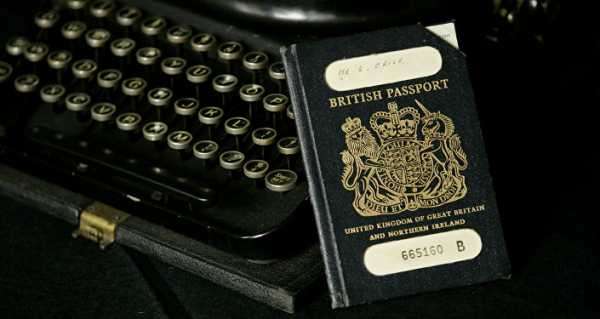 The Director General of the HM Passport Office and UK Visas and Immigration warned that Brits planning to travel after the lockdown should prioritize renewing their passports well in advance.

The Home Office could suffer from an overflow of passport applications, as it emerged that around three million people haven’t done due diligence in renewing their paperwork.

A standard year turnover of applications for renewals amounts to seven million. According to the Home Office, only 4 million people have submitted their application requests in 2020, which leaves the department open to a potential excess of requests further in the year when the travel ban is lifted.

Home Office has pledged to process all applications as quickly as possible but advised that people should now allow up to 10 weeks when making the request.

The UK government plans to ease international travel restrictions from 17 May, provided that the official exit strategy continues to be successful. Home Office officials may see a surge of passport applications following the opening of international borders, whether partial or full.

​Currently, it is illegal to travel abroad for holidays, while travel for other purposes is complicated by numerous requirements, such as providing a permitted reason to travel abroad and completing a declaration form for international travel. The rules and requirements are different for those traveling from the UK or those returning back.

The UK Prime Minister Boris Johnson announced on Monday that the travel ban will be replaced by a risk-based “traffic light” system with red, amber and green ratings to ensure the UK’s vaccine progress isn’t jeopardised and provide clear guidance for travellers.

Following Britain’s withdrawal from the European Union, the UK switched to the new blue passport design, although all styles of passport will be equally valid for travel.