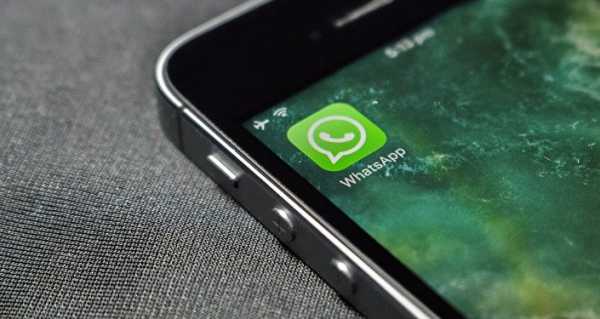 Facebook-owned messaging app WhatsApp is used by over two billion people around the world. In India alone, the instant messaging app has over 600 million users.

WhatsApp on Wednesday revealed that it’s adding a new “Shopping” feature to its web app in a bid to help users connect with small and local businesses – the feature will allow users of WhatsApp’s dedicated Business app to create and manage their product catalogs on their computers as well as smartphones.

Up until now, WhatsApp’s web app has remained pretty basic with only minimal features like file sharing, chatting, and exchanging voice recordings. Other app features like facilitating digital payments, sharing contact cards, and allowing internet-enabled voice and video calls are restricted to its mobile app.

“Today, people can browse more than eight million business catalogs on WhatsApp, including one million in India to find something they might like to buy. Since many businesses manage their inventory from a computer, this new option will make it quick and easy to add new items or services so their customers know what’s available,” the messaging app said in a statement.

Commenting on the upcoming Shopping feature, people have predicted that it could be a “game changer” for small and medium businesses in India.

​The feature has been made available just over two months after WhatsApp released a controversial privacy policy update. As part of the update, it said that it shares details of merchant-to-seller chats from its Business app with its parent company Facebook.