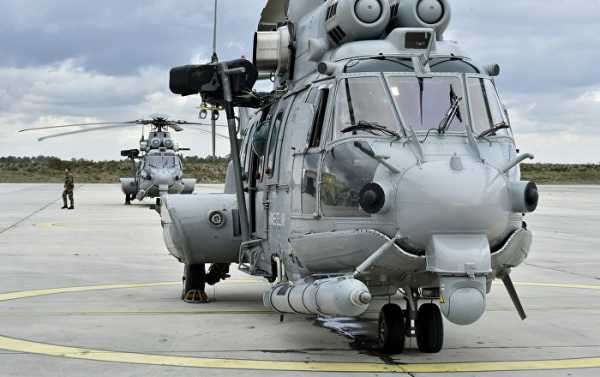 Thanks to the COVID-19 pandemic, Singapore’s military will have delivery of German submarines and French and American helicopters delayed by several months. Its F-35 order, however, remains on schedule.

Singaporean Defense Minister Ng Eng Hen told reporters last week that some of the country’s military equipment orders would encounter significant delays in their delivery, thanks to interruption in the manufacturing and testing process due to the COVID-19 pandemic, Channel News Asia reported.

The minister also noted that the first of 12 Airbus H225M “Caracal” medium-lift multi-use helicopters, as well as the first of eight Boeing CH-47F Chinook heavy-lift helicopters, would both be delayed from late 2020 until early 2021.

He also said that construction of Singapore’s massive SAFTI City training base would not be completed in 2023. However, he noted that Singapore’s first four F-35B Lightning II stealth aircraft, not expected until 2026, had not been delayed as of yet.

However, F-35 maker Lockheed Martin was forced to shut down several of its factories in Italy, Japan and the United States over the last few months due to the pandemic. Between the closures and the reshuffling of production after Turkey was booted from the F-35 program last year, the US Government Accountability Office (GAO) has warned that the annual production of the plane this year could be reduced by between 12% and 15%.