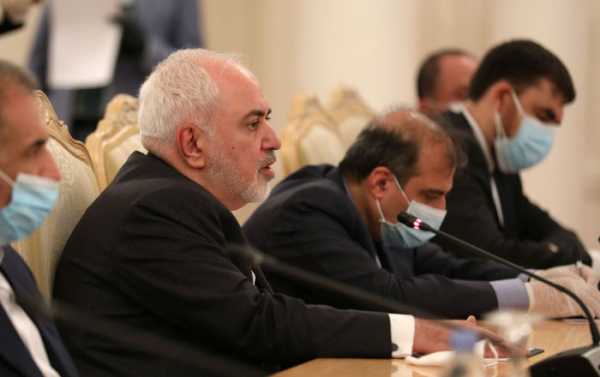 UNITED NATIONS (Sputnik) – Iran Foreign Minister Mohammad Javad Zarif on Tuesday called on the UN Security Council to avoid surrendering to the “law of the jungle” by supporting the US proposal to extend the arms embargo on Tehran.

Last week, the United States introduced a draft resolution at the UN Security Council that would extend the arms embargo on Iran before it expires in mid-October. Russia and China have already voiced their opposition to the move.

The ambassador noted that after withdrawing in 2018 from the nuclear agreement with Iran – formally known as the Joint Comprehensive Plan of Action (JCPOA) – the United States cannot threaten to trigger a return of any United Nations sanctions under the accord.

In 2015, Iran signed the JCPOA with China, France, Germany, Russia, the United Kingdom, the United States, Germany and the European Union. JCPOA stipulates that Iran must scale back its nuclear program and downgrade its uranium reserves in exchange for sanctions relief, including lifting the arms embargo five years after the accord was adopted.