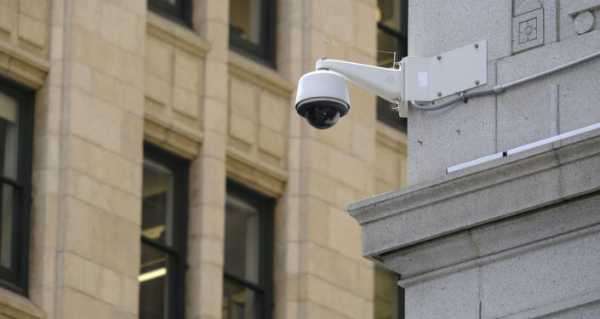 WASHINGTON (Sputnik) – A Black shoplifting suspect who was wrongly arrested based on computerized facial recognition using a grainy photo from a store security camera sued police in the US city of Detroit, the American Civil Liberties Union (ACLU) said on Tuesday.

“Michigan resident Robert Williams… is suing the Detroit Police Department for wrongfully arresting and jailing him based on faulty facial recognition technology,” the ACLU said in a statement.

The lawsuit, which argues that Williams’ Fourth Amendment rights were violated, seeks damages and policy changes to stop the abuse of facial recognition technology, the release added.

Williams added that he wanted “to make sure this painful experience never happens to anyone else.”

The lawsuit cites studies showing that facial recognition technology is poor at accurately identifying Black people, especially in cases like Williams’ when the photo is grainy, the lighting is poor, and the suspect is not looking directly at the camera, the release said.

The University of Michigan Law School joined the ACLU in filing the federal lawsuit on behalf of Williams.