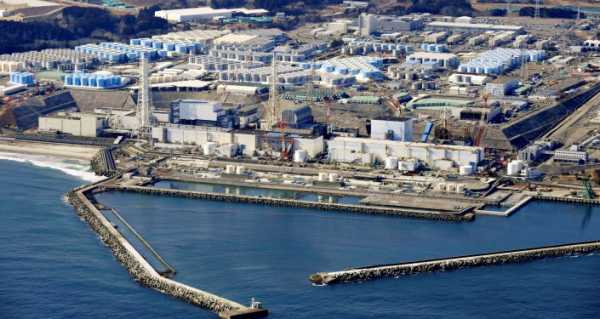 Earlier in the day, Japan announced its decision to release treated radioactive water into the Pacific Ocean, as the NPP, which suffered the world’s second-worst nuclear disaster in 2011 as a result of a devastating tsunami, is running out of storage capacity. The plan has caused a massive backlash from neighboring countries, including China and South Korea.

“Expressing serious concern in this regard, we expect that the government of Japan will show a due degree of transparency and will inform interested countries about its actions that may pose a radiation threat,” Maria Zakharova said in a statement.

“We expect more detailed explanations on all aspects related to the planned release of radioactive water into the ocean. We expect that, if necessary, Japan will allow monitoring of the radiation situation in the areas where the discharge will be carried out,” she continued.

“Official information from Japan on this issue is insufficient. In particular, it does not contain assessments of the risks to the environment of the Pacific region that the aforementioned decision may lead to,” the spokeswoman added.

Japan also pledged to take action to ensure transparency, including for monitoring by third parties like the International Atomic Energy Agency.

The Fukushima water release is expected to start in 2023.