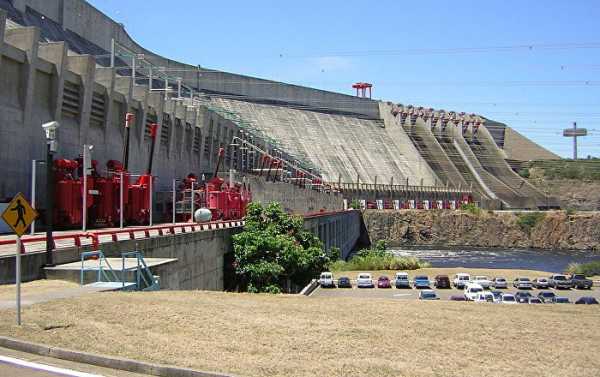 “We have apprehended two people who attempted to sabotage the communications system at the Guri dam in order to impede the process of [power supplies] restoration. They are being questioned”, Maduro said in his address to the Venezuelan people.

Guri, located in the Bolivar state on the Caroni River, is one of the largest dams in the world.

Venezuela’s National Electric Power Corporation (Corpoelec) announced last week that an outage had been caused by an act of “deliberate sabotage” at the Guri dam. The subsequent blackout hit 21 out of the 23 states in Venezuela, leaving metro lines shut down and mobile services partially disrupted, local media reported. The power supply in the eastern part of the country has already been fully restored.

Maduro has blamed the United States for waging an energy war against Venezuela. Washington denied having a role in the crisis.

US Secretary of State Mike Pompeo has dismissed Maduro’s accusations, saying that the United States as well as its allies had nothing to do with a major power outage.

Since January, Venezuela has been facing a deep political crisis. On 5 January, lawmaker Juan Guaido was elected the head of the opposition-controlled National Assembly, which all other government branches have been refusing to recognize since 2016.

On 23 January, two days after the Venezuelan Supreme Court annulled his election, Guaido declared himself the country’s “interim president.” Maduro, who was sworn in for his second presidential term on 10 January after winning the May election, which part of the opposition boycotted, qualified Guaido’s move as an attempt to stage a coup orchestrated by Washington.

The United States immediately recognized Guaido, after which some 50 other countries followed suit. Russia, China, Cuba, Bolivia and a number of other states have, in the meantime, voiced their support for the legitimate government of constitutionally elected Maduro. Mexico and Uruguay have refused to recognize Guaido, declaring themselves neutral and promoting crisis settlement via dialogue.