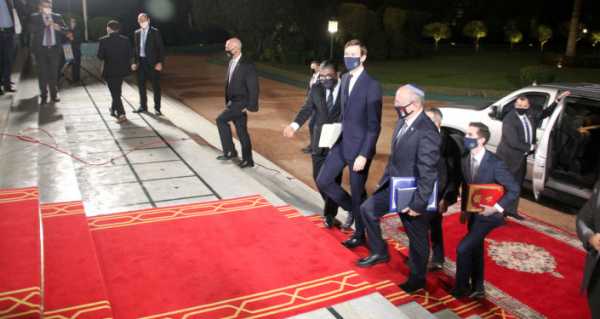 TEL AVIV (Sputnik) – The Israeli government has ratified the agreement on normalisation of diplomatic relations with Morocco, media reported on Sunday.

According to The Jerusalem Post, all ministers unanimously voted to ratify the agreement.

The agreement must now be ratified by the country’s parliament.

On 22 December, the Moroccan king received an official US-Israeli delegation led by then White House senior adviser Jared Kushner and Israeli National Security Council head Meir Ben-Shabbat. The visit resulted in the establishment of full diplomatic relations and direct flights between the countries.

Morocco has become the fourth country since August to normalise ties with the Jewish state after the United Arab Emirates, Bahrain and Sudan signed US-brokered pacts with Israel.