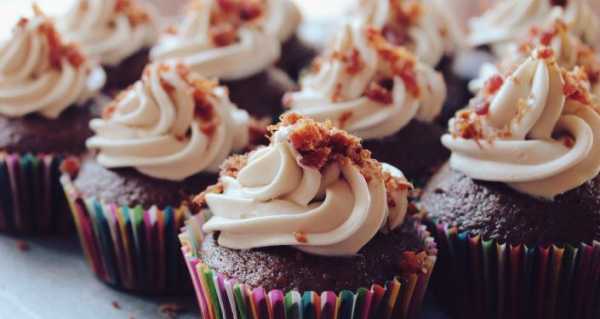 Egypt’s minister of youth and sports has reportedly announced that a special committee will investigate the cupcakes scandal and punish those responsible.

A pastry chef in Cairo has felt the long arm of the law after being arrested for baking cupcakes with penis decorations for a party at a local sports club.

According to The Guardian, the chef was identified and arrested after photos of her puddings were shared by revellers on social media.

Having reportedly arrived at a prosecution office “in tears,” the chef said that the sports club’s owners told her to make cakes based on photos they gave her showing genitals.

Following the questioning, the lady was released on a bail of 5,000 Egyptian pounds (about $318).