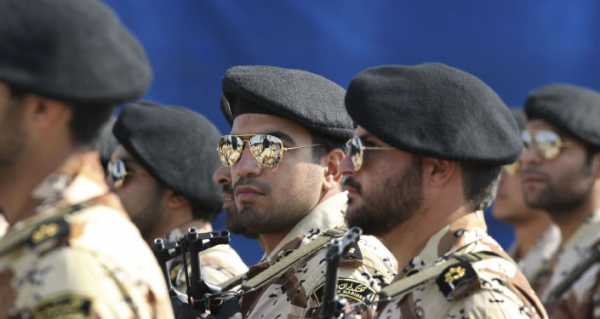 The 22nd day of the month of Bahman in the Iranian calendar, which fell on 10 February this year, is one of the main national holidays in Iran.

Iranians are taking to the streets of Tehran in their cars and to mark the 42nd anniversary of the Islamic Revolution.

The country’s Supreme Leader Ali Khamenei pardoned 3,840 prisoners in honour of the 42nd anniversary of the Islamic Revolution, which fell on 10 February this year.

This day is considered the date of the final victory of the Islamic Revolution in the struggle against the monarchist rule of the last shah of Iran, Mohammed Reza Pahlavi (1941-1979).